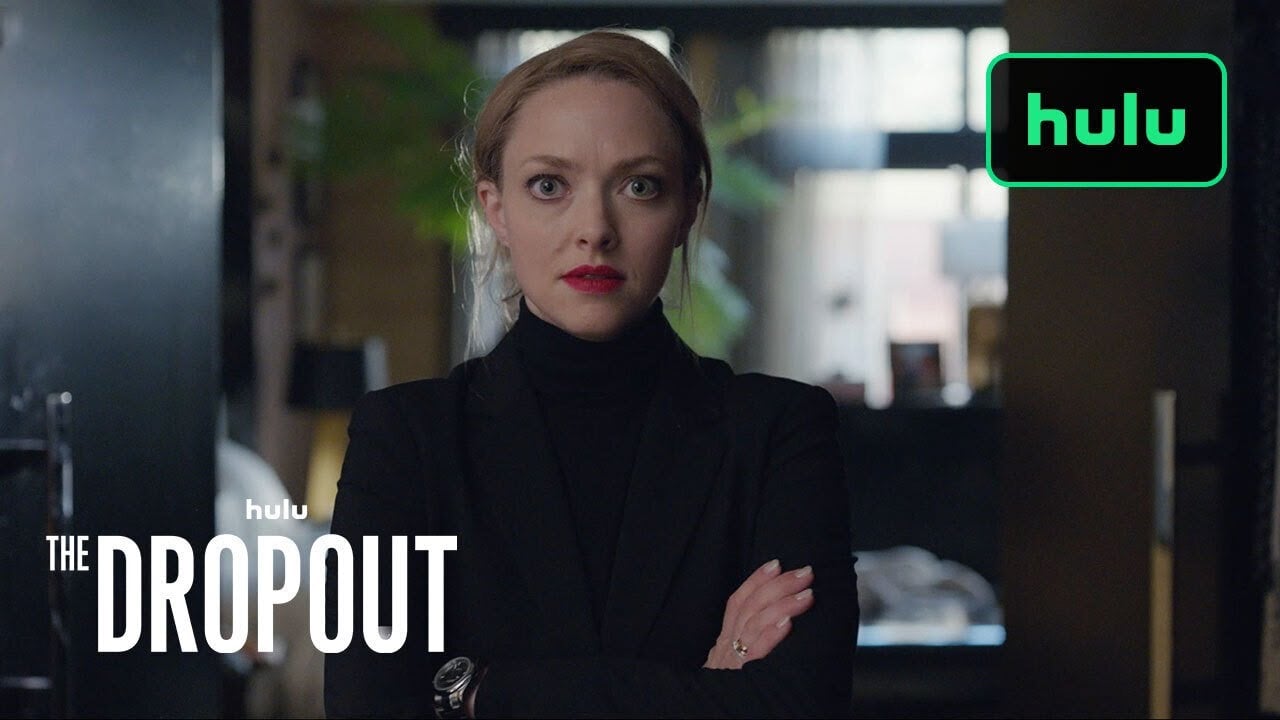 The creators and cast chat about the intrigue behind Elizabeth Holmes and how this inspired the making of “The Dropout” in the featurette below:

Hulu’s limited series “The Dropout,” the story of Elizabeth Holmes (Amanda Seyfried) and Theranos, is an unbelievable tale of ambition and fame gone terribly wrong. How did the world’s youngest self-made female billionaire lose it all in the blink of an eye?