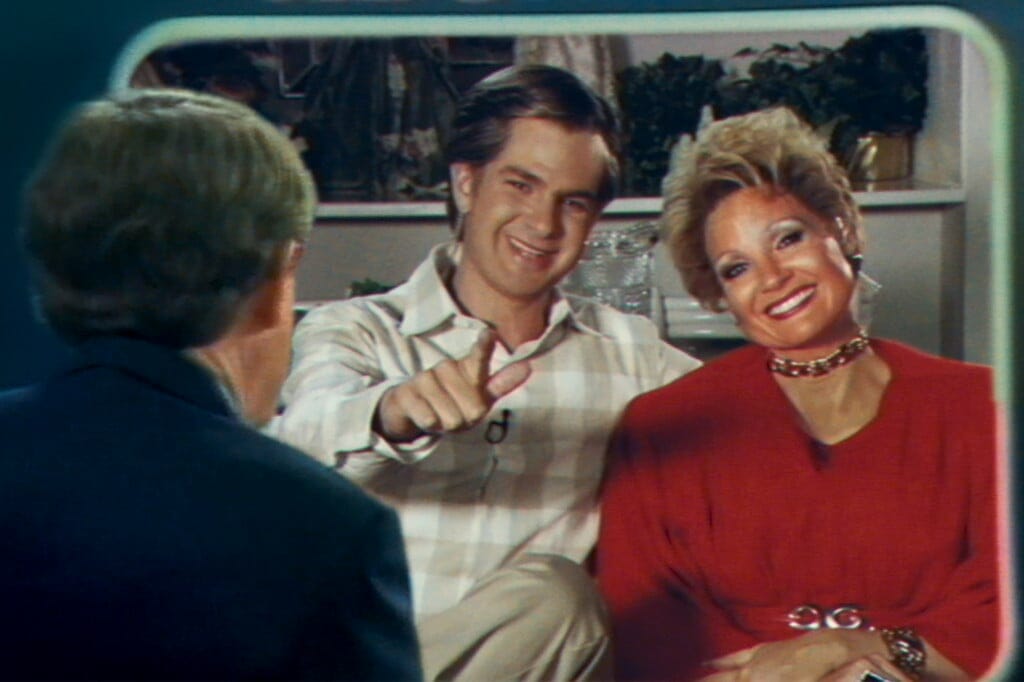 Disney+ has announced the full list of everything coming to Canada in March 2022 including premieres of new Disney+ Original Series, additional episodes of fan-favorite series, and new library title additions.  One of the library titles that will be added to the service next month is Searchlight Pictures’ “The Eyes of Tammy Faye” which arrives on Wednesday, March 23, 2022.

“The Eyes of Tammy Faye” is an intimate look at the extraordinary rise, fall and redemption of televangelist Tammy Faye Bakker. In the 1970s and 80s, Tammy Faye and her husband, Jim Bakker, rose from humble beginnings to create the world’s largest religious broadcasting network and theme park, and were revered for their message of love, acceptance and prosperity. Tammy Faye was legendary for her indelible eyelashes, her idiosyncratic singing, and her eagerness to embrace people from all walks of life. However, it wasn’t long before financial improprieties, scheming rivals, and scandal toppled their carefully constructed empire.

“The Eyes of Tammy Faye” will also release on Wednesday, March 23, 2022, in the United Kingdom and Ireland.