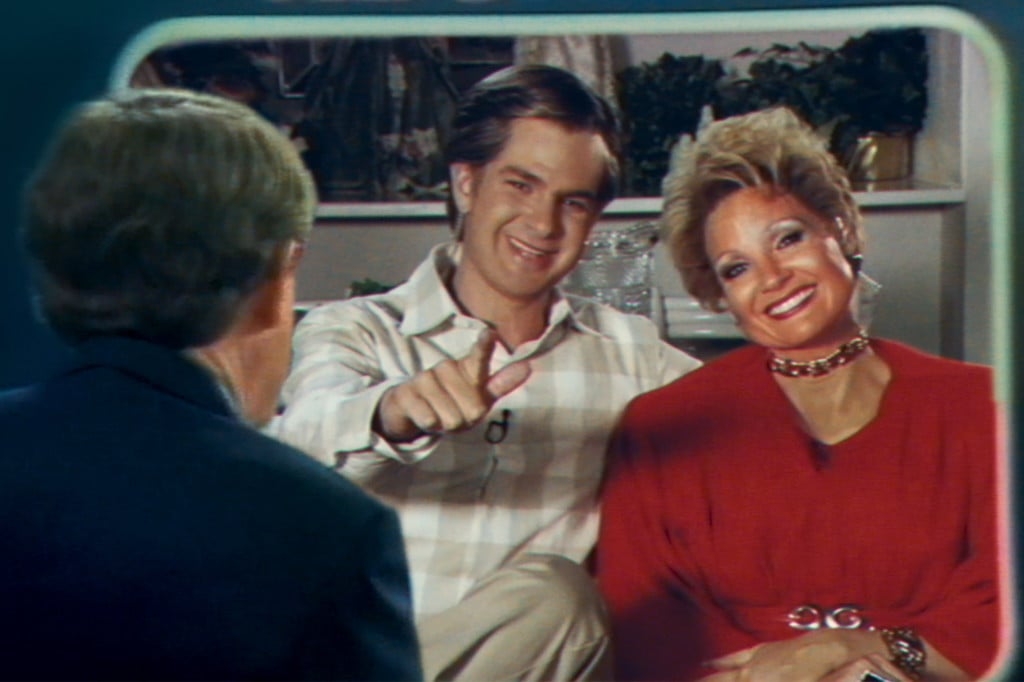 Searchlight Pictures has released a new featurette titled  “The Soul of Tammy Faye” for its upcoming film “The Eyes of Tammy Faye” which premieres in theaters on September 17th.

“The Eyes of Tammy Faye” is an intimate look at the extraordinary rise, fall and redemption of televangelist Tammy Faye Bakker. In the 1970s and 80s, Tammy Faye and her husband, Jim Bakker, rose from humble beginnings to create the world’s largest religious broadcasting network and theme park, and were revered for their message of love, acceptance and prosperity. Tammy Faye was legendary for her indelible eyelashes, her idiosyncratic singing, and her eagerness to embrace people from all walks of life. However, it wasn’t long before financial improprieties, scheming rivals, and scandal toppled their carefully constructed empire.

1 thought on “‘The Eyes of Tammy Faye’ New Featurette Released”