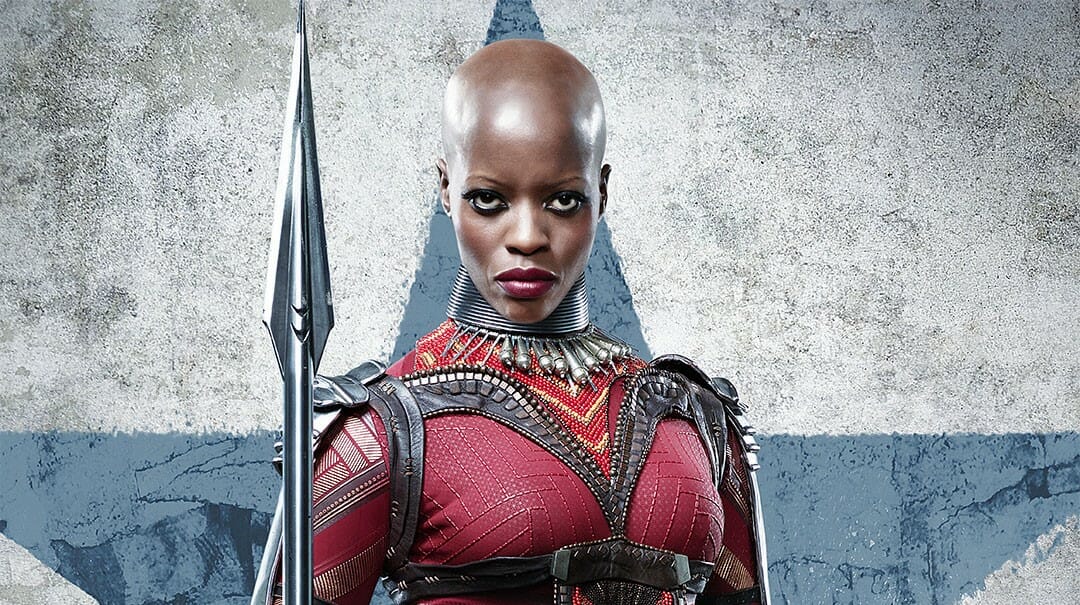 Disney has released a new character poster from “The Falcon And The Winter Soldier” featuring Black Panther’s Ayo following her appearance in Episode 4.

Check out the new poster below. 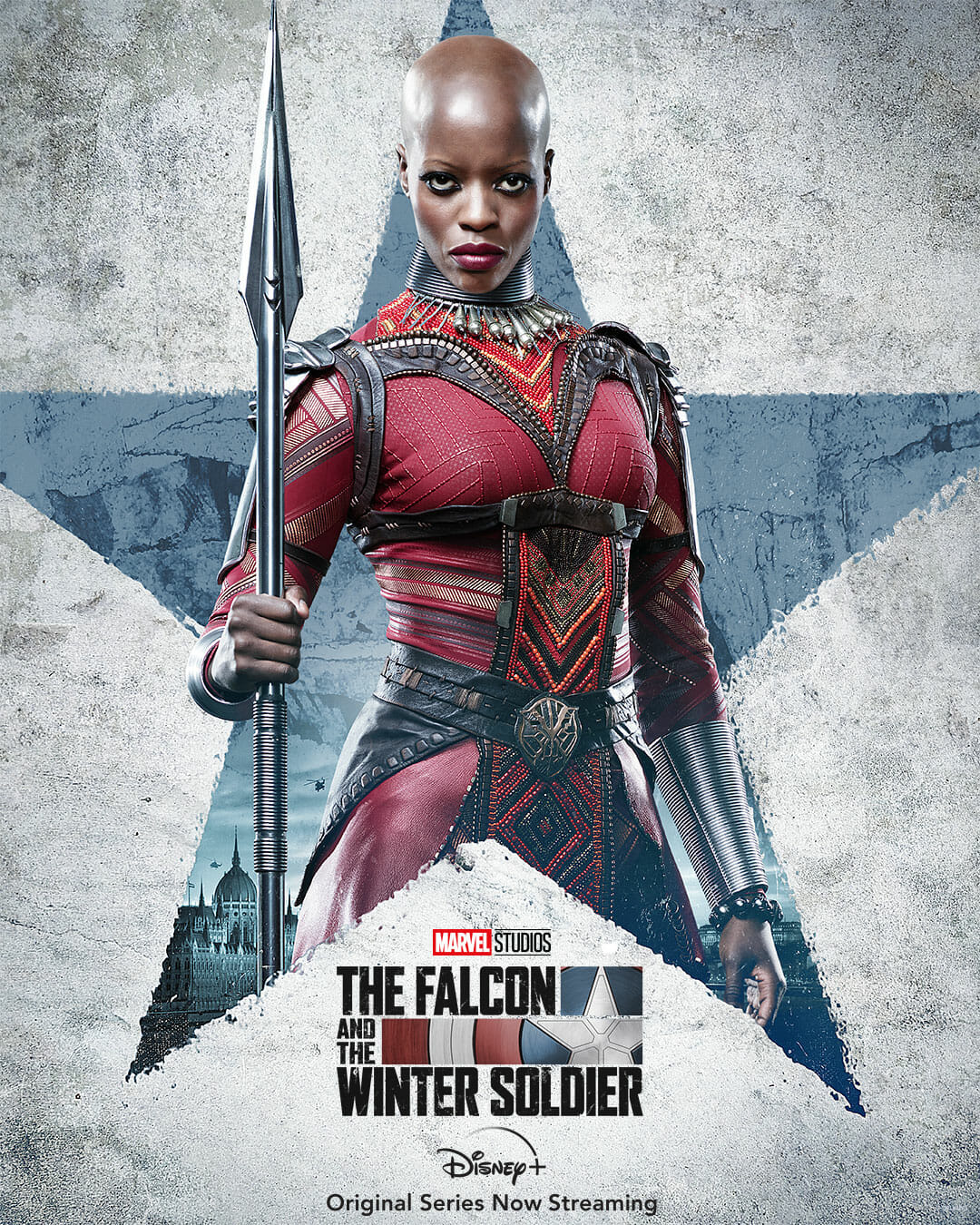 Ayo, who is played by Florence Kasumba, is one of the top members of the Dora Milaje, Wakanda’s elite team of all-female warriors.