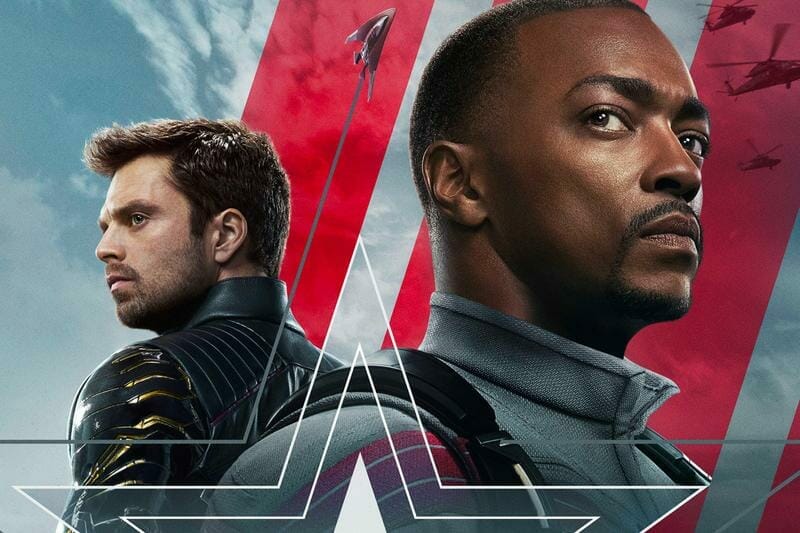 The Falcon and The Winter Soldier made its grand debut on Disney+ on March 19 and according to Nielsen ratings the premiere episode drew in viewers for 495 million minutes, making it the biggest debut since the service launched in 2019.  For comparison, Marvel’s WandaVision drew in 434 million minutes for its premiere. The numbers also show that it surpassed both premieres of The Mandalorian.

Both Marvel shows have been a huge hit with Disney+ subscribers with Disney announcing that the streaming service surpassed 100 million global subscribers last month.

Marvel Studios’ The Falcon and The Winter Soldier stars Anthony Mackie as Sam Wilson aka The Falcon, and Sebastian Stan as Bucky Barnes aka The Winter Soldier. The pair, who came together in the final moments of Avengers: Endgame, team up on a global adventure that tests their abilities—and their patience.

5 of the 6 episodes are available to stream now on Disney+.