Disney has released four new character posters for “The Falcon and The Winter Soldier”, which is coming to Disney+ on March 19, 2021.

The posters feature Anthony Mackie as Sam Wilson aka The Falcon, Sebastian Stan as Bucky Barnes aka The Winter Soldier, Daniel Brühl as Zemo, and Emily VanCamp as Sharon Carter. 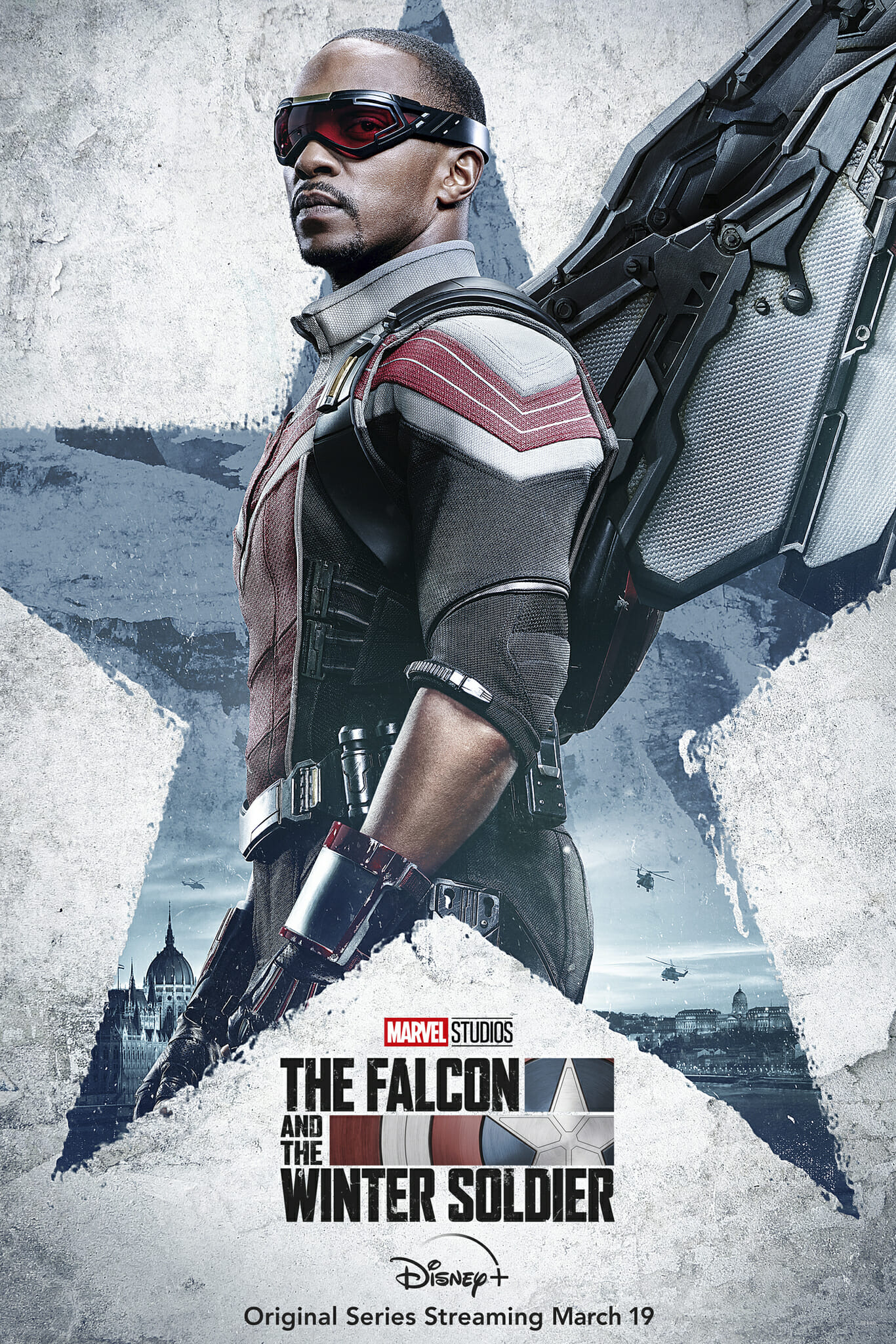 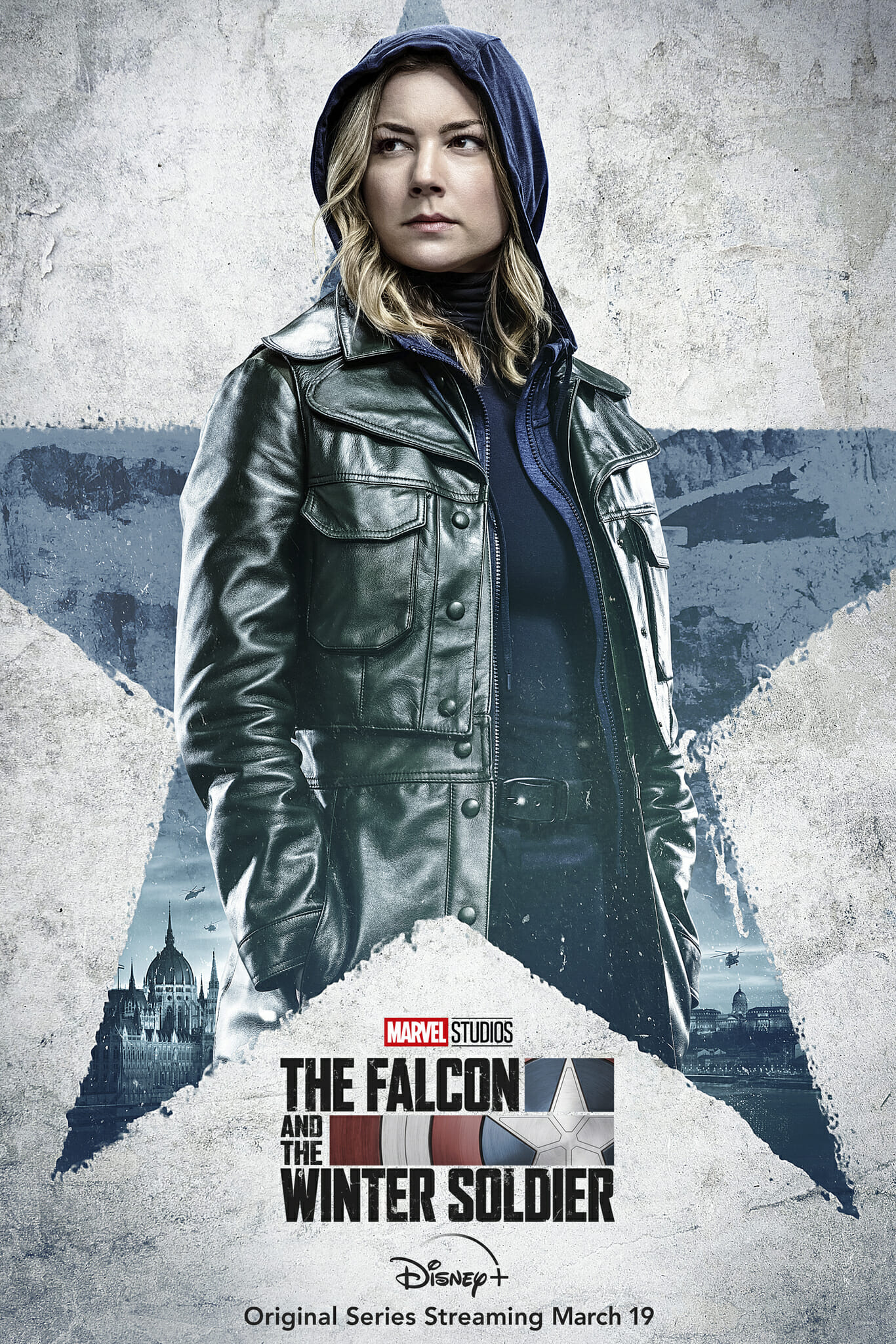 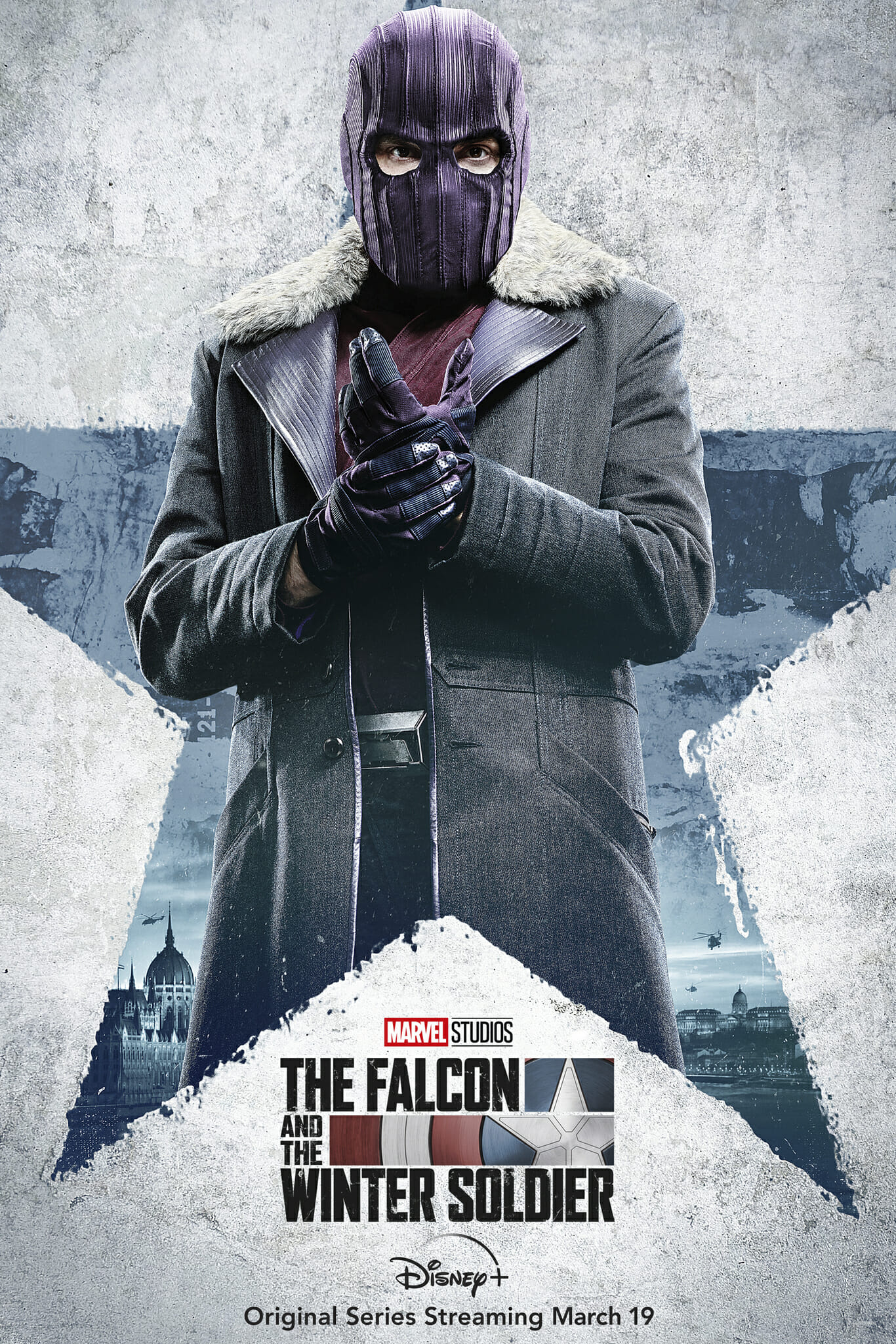 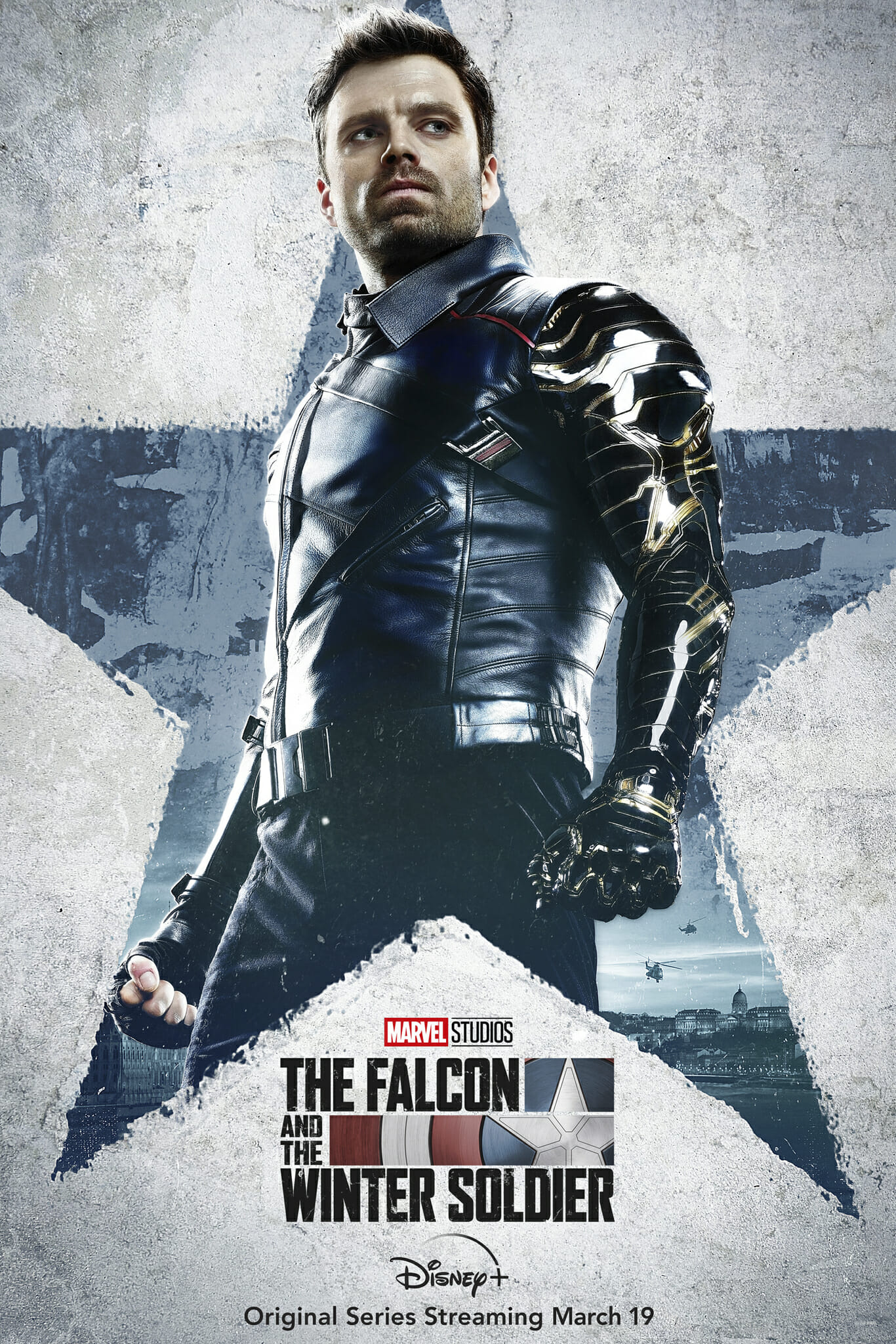 In Marvel Studios’ “The Falcon and The Winter Soldier,” Sam Wilson/Falcon and Bucky Barnes/Winter Soldier, who came together in the final moments of “Avengers: Endgame,” team up on a global adventure that tests their abilities—and their patience. The series is directed by Kari Skogland; Malcolm Spellman is head writer.