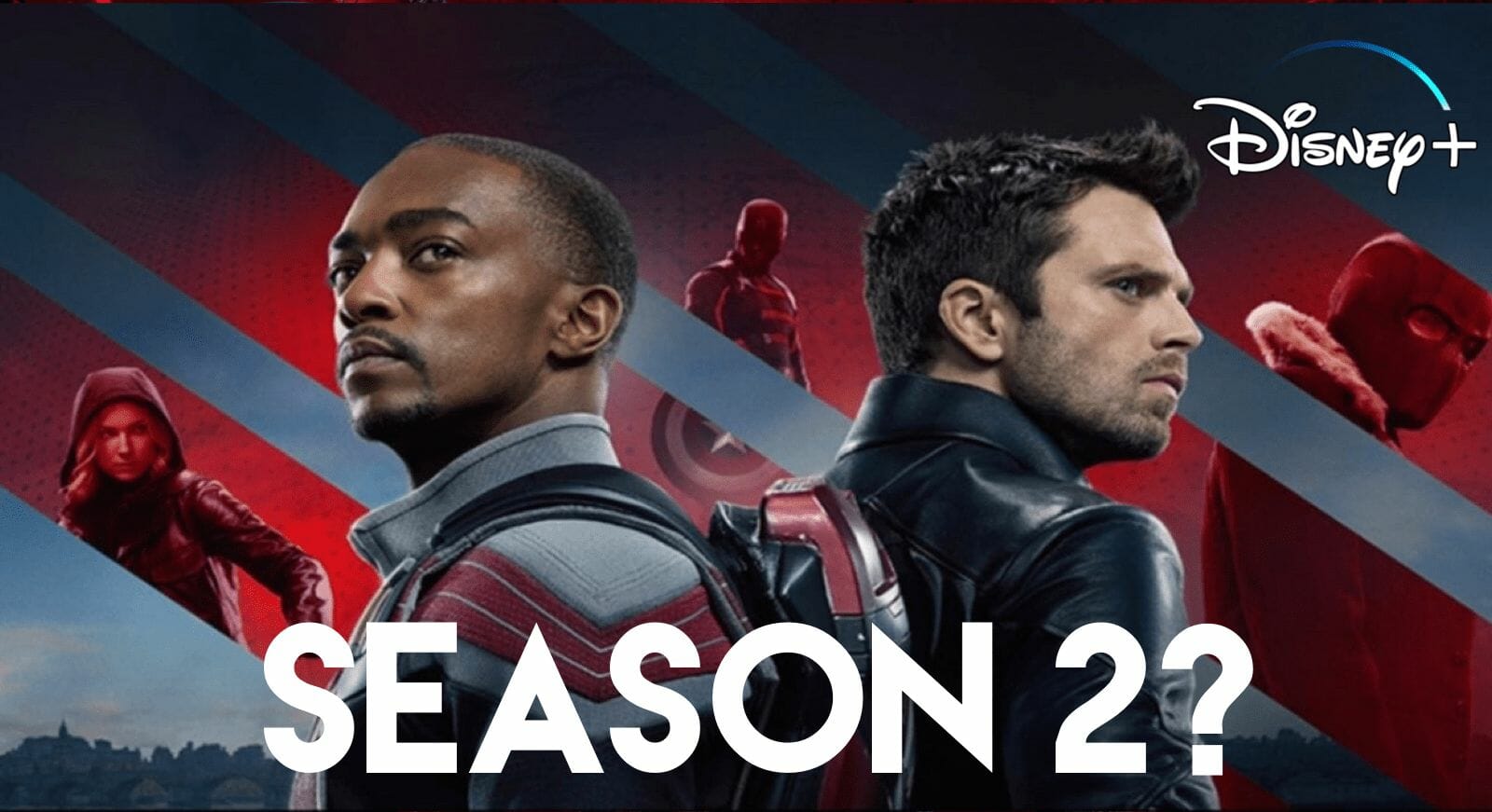 Next Friday, Marvel Studios’ “The Falcon and the Winter Soldier” debuts globally on Disney+. Even though we haven’t even seen the first episode yet, speculation has already begun if a second season is possible.

The Falcon and the Winter Soldier director Kari Skogland was recently interviewed by The Direct to talk about the upcoming series.

When asked if there are any story elements that she hopes to feature in a potential second question, Skogland first admitted that she can’t answer the question since “there’s nothing [she] didn’t get to do in the first [season]” of the show. She also pointed out that “there [are] always more stories to explore” if ever Marvel Studios decides to greenlight another run for The Falcon and the Winter Soldier:

“I can’t even answer that because I would say there’s nothing I didn’t get to do in this one, and yet there’s so much more to do. So, let’s hope that there is a season two. I have no idea whether there will be or not, but I do know there’s always more stories to explore and more characters to have go down the rabbit hole with.”

Marvel Studios hasn’t confirmed any further details on a second season for The Falcon and the Winter Soldier but in true MCU style, there are always more stories to be told.