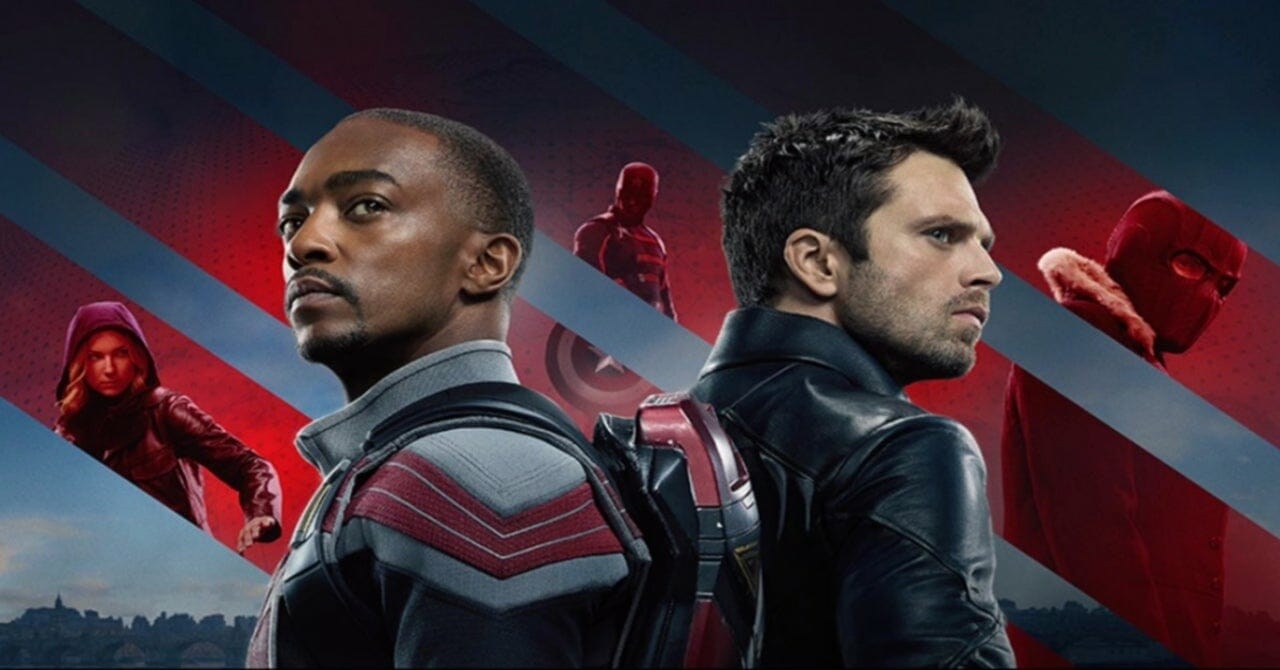 THIS ARTICLE CONTAINS SPOILERS FOR EPISODE 5 OF THE FALCON AND THE WINTER SOLDIER. IF YOU HAVEN’T YET SEEN IT, BOOKMARK THIS POST AND COME BACK TO IT ONCE YOU HAVE.

Episode 5 of The Falcon and The Winter Soldier begins to wrap things up with Sam, Bucky, Zemo and John Walker setting up what promises to be a brilliant season finale next week. The episode features action, a heartbreaking origin story and more questions on the legacy of Captain America. Here are 10 of the most important details we spotted. 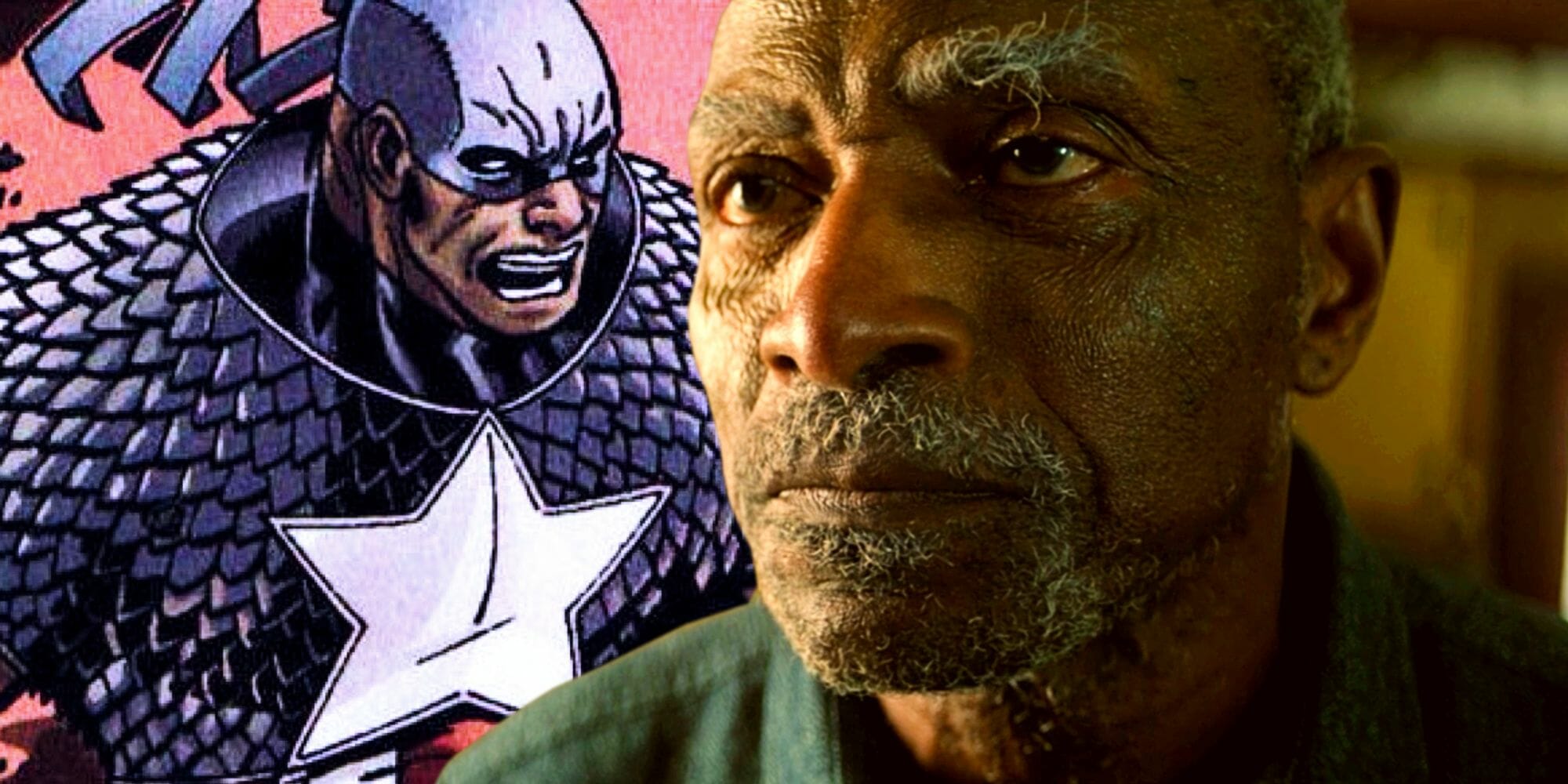 The Falcon and The Winter Soldier Episode 5’s title is a reference that will be familiar to anyone who reads Marvel comics. Isaiah Bradley made his first appearance in Robert Morale’s groundbreaking 2003 miniseries Truth: Red, White and Black. The series was inspired by the famous Tuskegee Experiment, in which Black men were secretly exposed to syphilis. Morales thought that pitching the series would be too dark for Marvel and although it proved controversial at first, it won over critics with one high-profile reviewer writing a column admitting he’d unfairly pre-judged the series. The story added a thread of racial prejudice into the history of Captain America, one which mirrored the real-life experience of Black Americans. 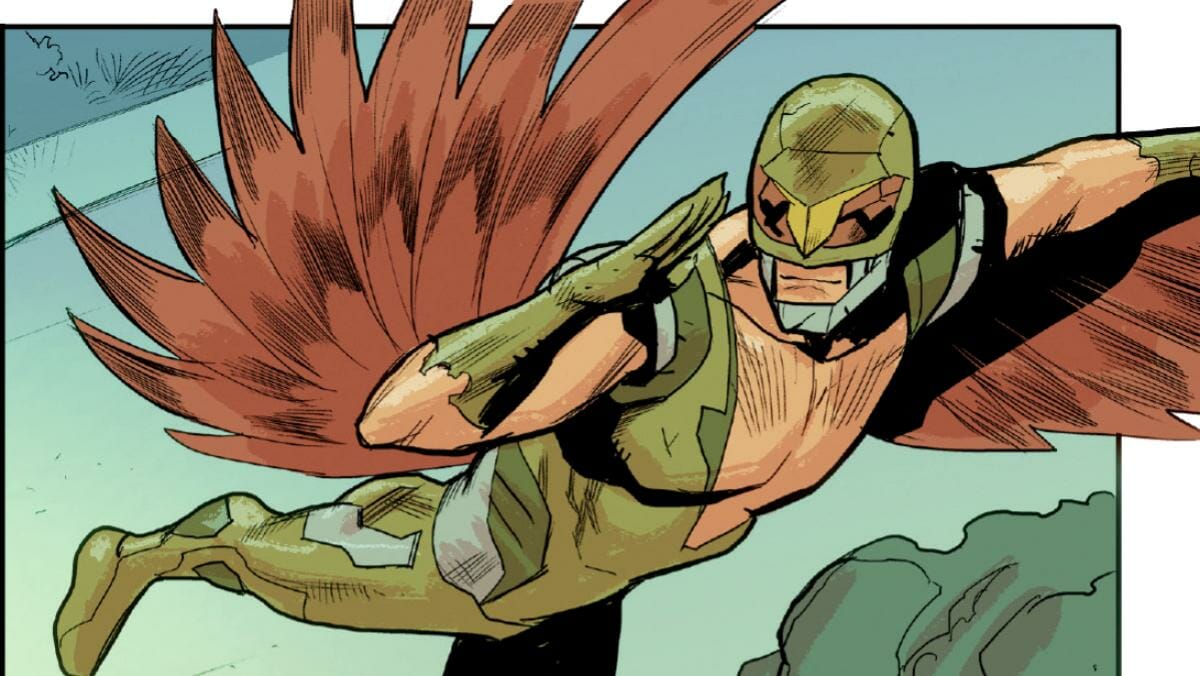 In an episode full of symbolism, one thing that stands out is the moment John Walker, who currently holds the title of Captain America rips off Sam Wilson’s Falcon wings. It’s a brief moment that takes place during an incredible action sequence but its significance is massive. After taking down John Walker, Sam debriefs First Lieutenant Joaquín Torres. Sam leaves and takes with him the Captain America shield but leaves behind his broken wings “Keep ‘em” he says to Torres. In the comics, Torres became the second Falcon and the wingman for Sam Wilson. (pun intended)

Ever since we found out Paul Bettany had been mugging us off, and the cameo he’s been teasing was himself (shakes fist angrily) Marvel fans have been reluctant to trust anything the creators of these shows have teased us with. So when The Falcon and The Winter Soldier showrunner Malcolm Spellman teased a possible big-deal cameo in episode 5, most of us refused to get drawn in again. However, immediately after John Walker was stripped of his Captain America title we were introduced to a character lifted straight from Marvel Comics. Contessa Valentina Allegra de Fontaine is a character tied to Nick Fury, Shield, and Hydra, even becoming Madame Hydra for a while, although eventually it was revealed she was a Russian sleeper agent. She appears out of nowhere to try and recruit Walker, so it’s possible she’s putting together some kind of team of super-humans, Thunderbolts perhaps?

“I am Captain America”

Bucky tracks down Zemo to the Sokovia monument and after proving he truly is a changed man by letting him live, he hands him over to the Dora Milaje. It’s revealed they are taking him to The Raft, the maximum-security floating prison for super-humans first introduced in Captain America: Civil War. It’s clear that The Dora intend for Zemo not to be able to escape again after Bucky managed to break him out with ease, so it’s no surprise that the Raft was chosen to keep him locked up this time. Expect to see the raft appear in the MCU in the future, it being one of the headquarters of the Thunderbolts in the comics, it wouldn’t surprise me if after the series is finished it ends up being the place where John Walker ends up.

One of the main themes of The Falcon and The Winter Soldier has been America’s history of racial prejudice and whether it was ready for a Black Captain America. The theme is explored in more detail in episode 5 when Sam goes back to see Isaiah Bradley. The pair reflects on America’s long history of racism, and Bradley references the 332d Fighter Group. The 332d Expeditionary Group, also known as the Tuskegee Airmen were a US Airforce Air Combat Command, made up predominantly of African American servicemen. They were based at Tuskegee, the infamous camp that conducted secret experiments on Black Soldiers. 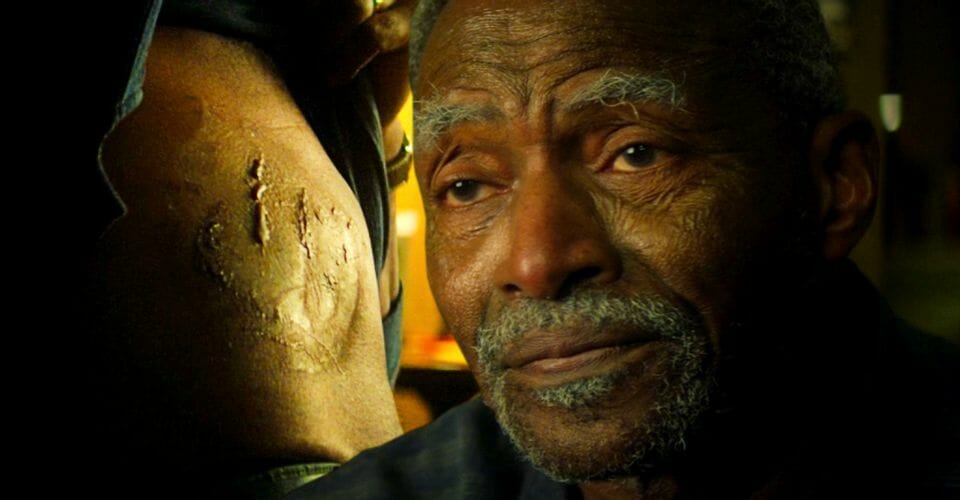 In the most poignant scene of the series, Isaiah Bradley reveals to Sam the heartbreaking ordeal that he suffered at the hands of the US government. The forgotten super-soldiers origin story is altered from the comics, with Bradley fighting in the Korean War, rather than World War 2, presumably for the sake of the timeline. Sam is shaken to the core as he hears of how Bradley, having been used as a guinea pig for testing the super-soldier serum rescued fellow servicemen who were captured behind enemy lines. The story mirrored that of Steve Rogers, but rather than be celebrated as a hero, Bradley was thrown in jail, declared dead and experimented on for 30 years. 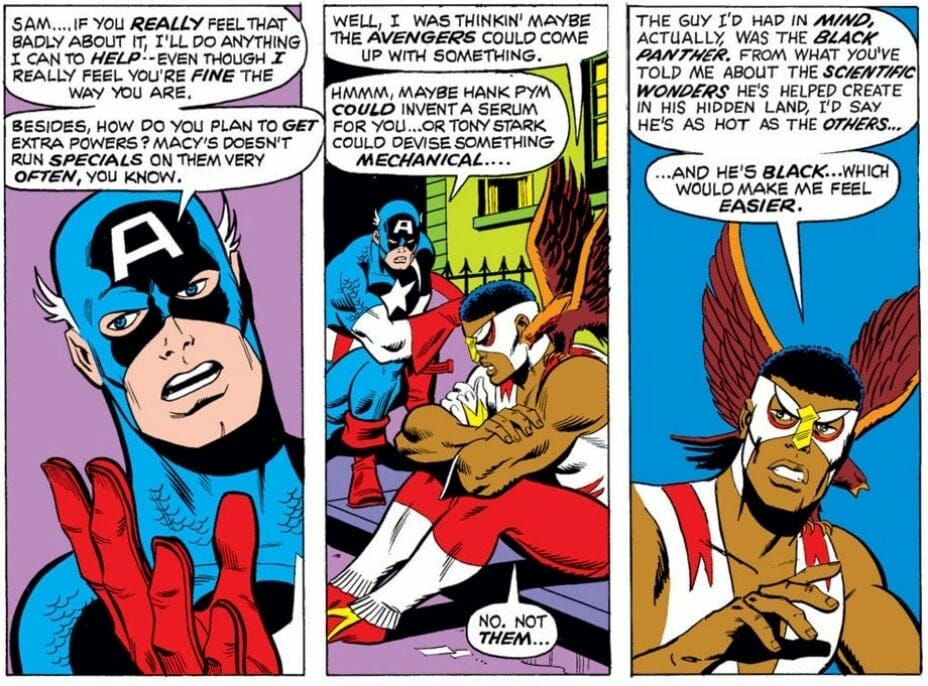 After turning over Zemo to the Dora Milaje, Bucky asks for one more favour. This turns out to be a mysterious case containing what will likely be a new improved more advanced set of wings and possibly his Captain America suit. In 1974’s Captain America #170 it’s Black Panther who helps Falcon to fly, with a specially designed harness, shortly before he becomes Captain America. Sam’s new suit and wings coming from Wakanda is a nice nod back to that comic storyline.

During Avengers: Endgame, some eagle-eyed viewers pointed out that Bucky didn’t seem surprised when Steve Rogers didn’t return as planned after his mission to return the Infinity Stones. In fact, he seemed to expect Rogers to show up as an old man, signalling to Sam to go over and speak to him, rather than go himself. This is brought full circle in episode 5 when Bucky tells Sam that he knew Steve was planning to give the shield to him. This alludes to an unseen conversation between Bucky and Steve, perhaps during which Steve gave Bucky his old notebook.

Is John Becoming US Agent? 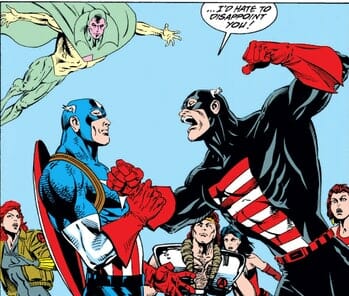 Episode 5 gave us the series first mid-credits scene in which John Walker is seen forging a new shield. In the comics, John Walker was forced to abandon the Captain America identity and became US Agent. Although the scene sees Walker spray painting the home-made shield which may suggest he’s not yet ready to give up the Captain America title just yet, his character seems to be moving towards a more permanent fixture of the MCU, don’t be surprised if we see him again but as US Agent.