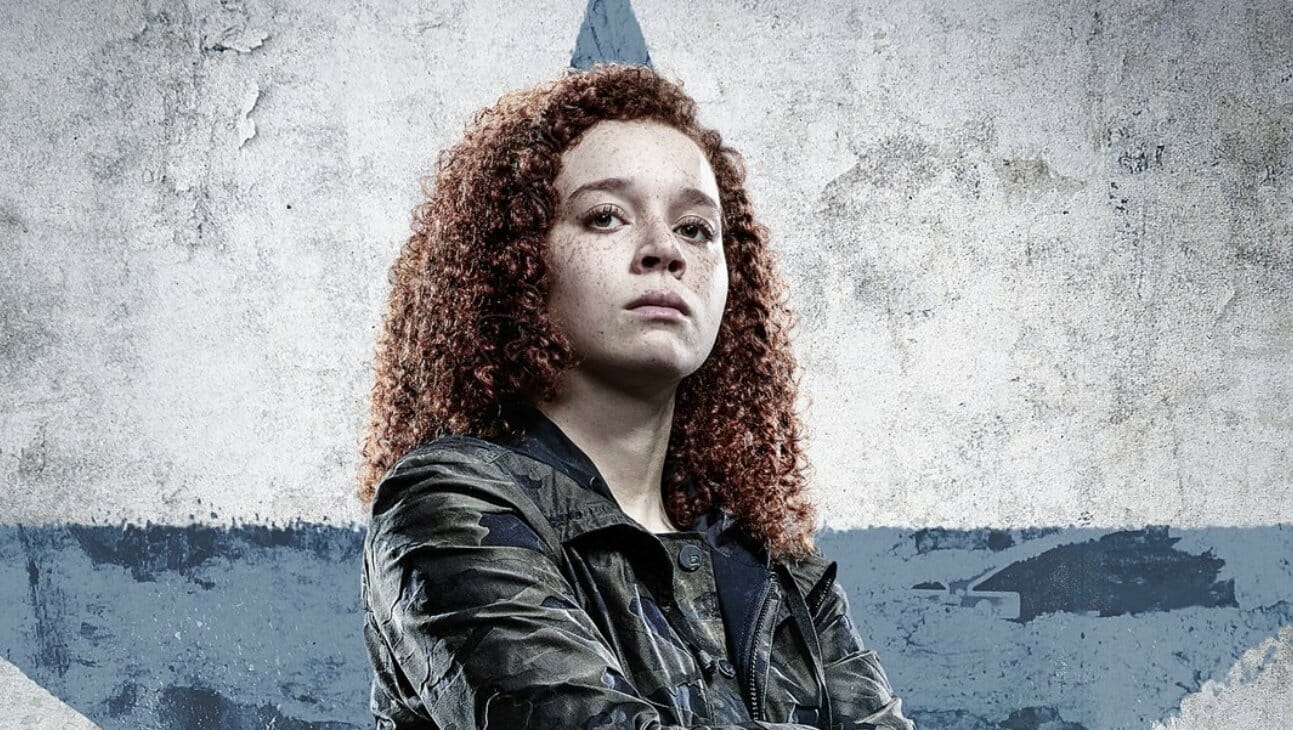 Disney has released a new character poster featuring Karli Morgenthau from The Falcon And The Winter Soldier. 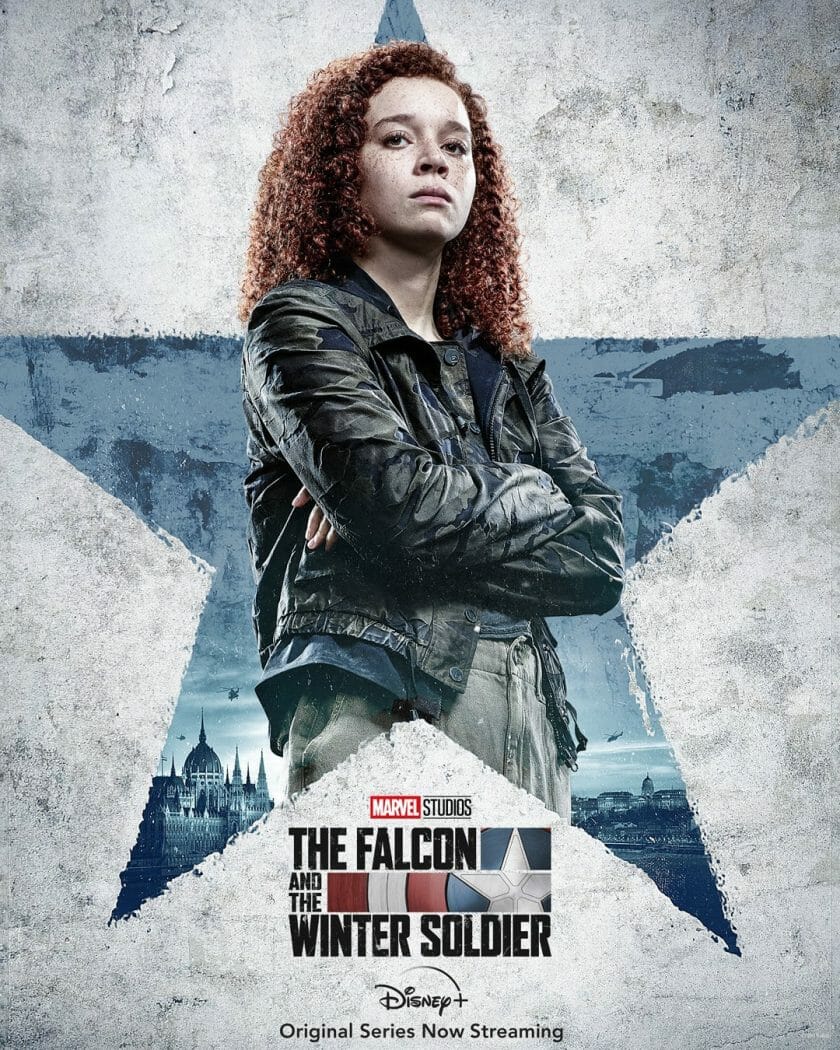