The Falcon and the Winter Soldier filming has now begun, which means production is underway on Marvel’s first TV series created specifically for the new streaming service Disney Plus. This is the first of eight total Disney+ Marvel shows that have been announced thus far, and it will be the first one to debut.

Limited details have been announced about the new Marvel series but we do know that the hourlong series will be starring Anthony Mackie and Sebastian Stan, reprising their roles from the MCU movies for a continuation of their story together following the events of Avengers: Endgame. Of course, Mackie’s The Falcon has now been given the mantle of Captain America, so it’ll be interesting to see how that plays into the storyline.

The Falcon and the Winter Soldier will exclusively debut on Disney+ in Fall 2020. 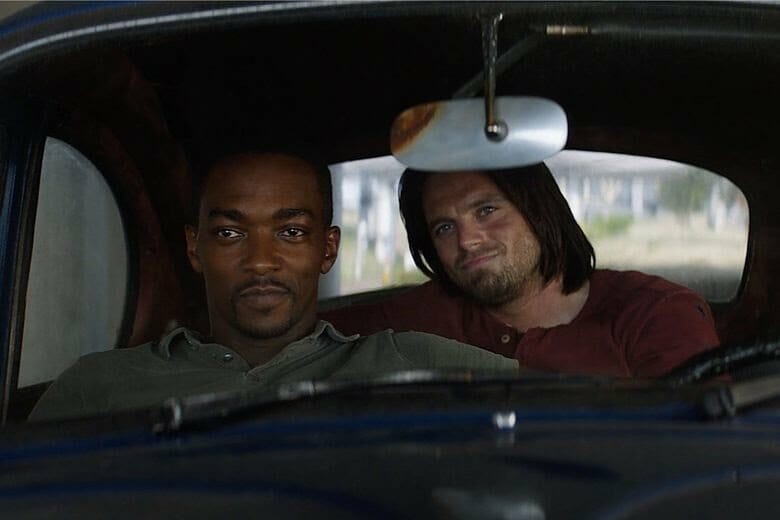