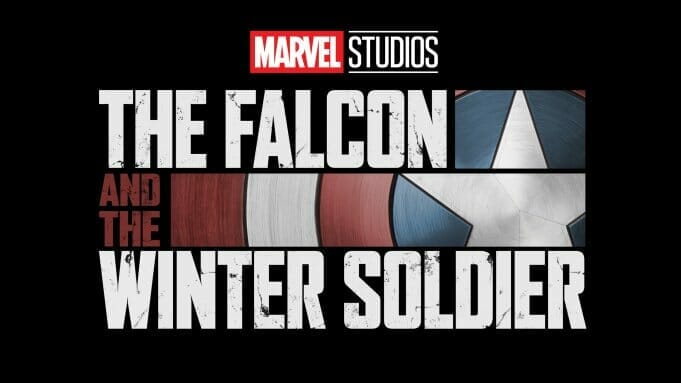 Disney has announced that the Disney+ Original series “The Falcon and The Winter Soldier” from Marvel Studios ranked as the most-watched series premiere ever on Disney+ during its opening weekend, Friday, March 19 – Sunday, March 22, and the most-watched title overall for the same time period on a global basis, including in Disney+ Hotstar markets.

The premiere of “The Falcon and The Winter Soldier” joins the premieres of Marvel Studios’ first live-action series, “WandaVision,” and the season two premiere of “The Mandalorian” from Lucasfilm as the three most-watched Disney+ Original series-opening weekends to-date.