Skip to content
Home » Blog » ‘The Falcon and The Winter Soldier’ – What Happens Next For John Walker? 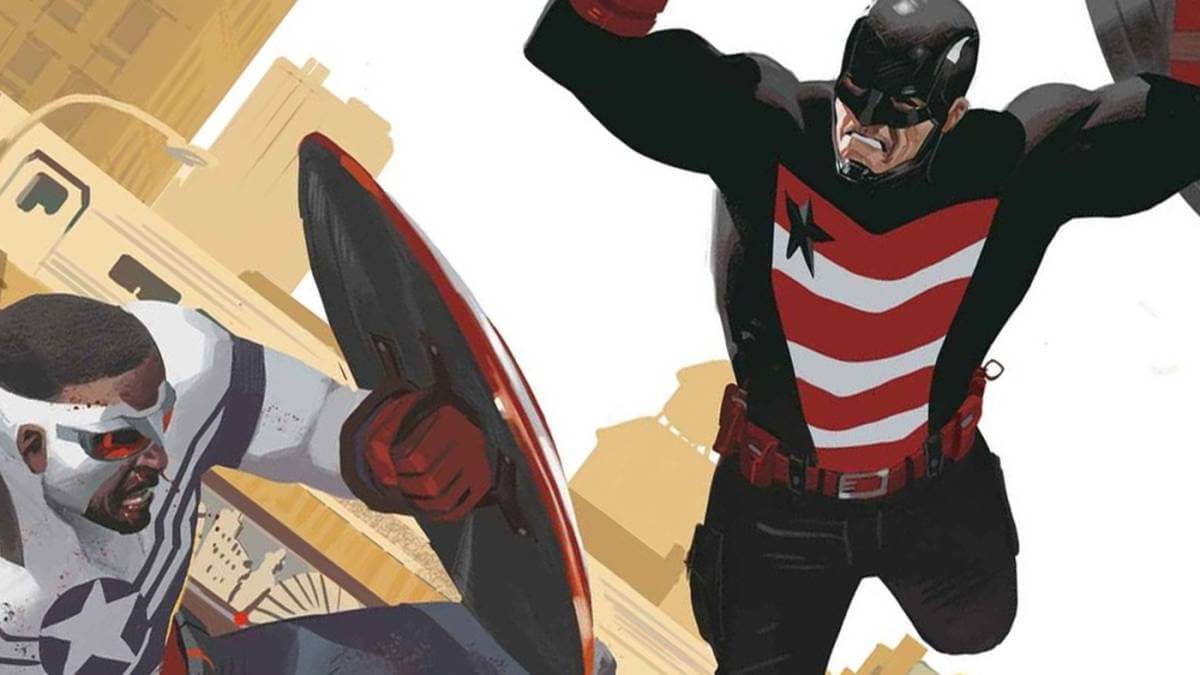 During the season finale of ‘The Falcon and The Winter Soldier,’ the fate of its main characters were all tied up in true Marvel fashion – most were left purposefully vague. For every question answered we were left asking one more. In the first of a series of articles, we’ll try and piece together some of the information we have, along with comics back stories to try and understand what happens next for the show’s main characters.

It was obvious from the get-go that John Walker (Wyatt Russel) wouldn’t be the right fit to carry the mantle of Captain America. Murdering someone on camera, in a foreign country with Captain America’s shield proved to be his undoing, but it seems there is still someone out there that sees potential in the disgraced former Cap.

Valentina Allegra de Fontaine (Julia Louis-Dreyfus) expressed her interest in recruiting John straight after his government hearing, in which he was stripped of his title. It was made clear that Val (don’t call her that) had been keeping a very close eye on Walker, even knowing that he’d taken the super-soldier serum. At the end of episode six, she’s back, this time with a new costume and identity for Walker, although just what his new mission will be was left as a mystery.

If you’ve been diving back through the character’s comics history, you’ll have noticed that there is a lot there to unpack. On screen Walker’s story-arc follows that of the comics, although not exact there are still clear parallels. One example is his motivation. In the comics, it’s John’s parents that are killed by terrorists, rather than his partner, as seen in The Falcon and The Winter Soldier.

After convincing Steve Rogers to take back the title of Captain America, Walker fakes his own death before assuming the fake identity “Jack Daniels” – a joke that the character’s creator Mark Gruenwald probably didn’t anticipate going over the heads of the majority of the comic’s underage readers. Walker then goes by the title “U.S. Agent” 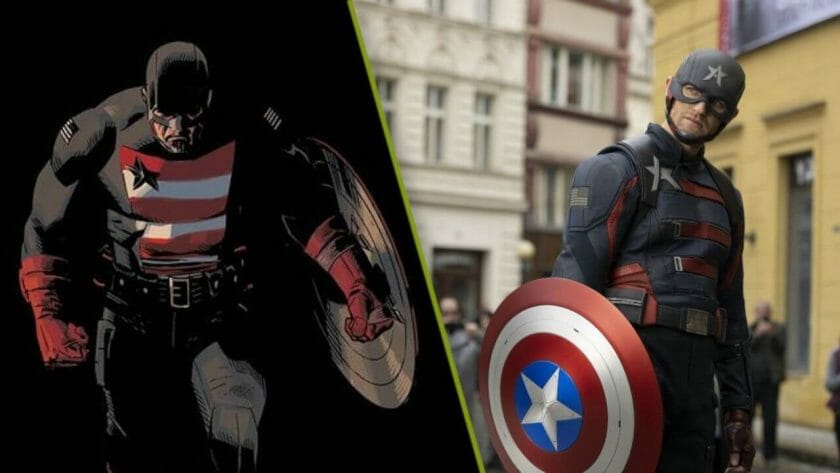 In the comics U.S. Agent walks for the Commission on Super-Human Activities, a government-sanctioned body who ensure that superhero activity doesn’t get too out of control. His missions saw U.S. Agent often embedded within teams of heroes such as the West Coast Avengers. This meant he regularly butted heads with various heroes including the Punisher, who he was once sent to investigate.

Throughout the years, whilst working for the Commission, Walker became part of many different teams, including STARS – the Superhuman Tactical Activities Response Squad, who mostly dealt with alien threats, The New Invaders, a team of WW2 heroes and Omega Flight, a group of Canadian heroes.

Of the many missions U.S. Agent was involved with in the comics, the one that seems to have a likely future in the MCU is his time spent as Warden of The Raft. First introduced to the MCU in Captain America: Civil War, the Raft is a high-security floating prison. The Raft showed up again in The Falcon and The Winter Soldier as the place used to re-home Zemo. During his time as Warden of the Raft in the comics, Walker was instrumental in the formation of a new version of the Thunderbolts, a group of incarcerated super villains forced to work together on missions for the greater good. Zemo, of course was the villain who formed the original Thunderbolts.