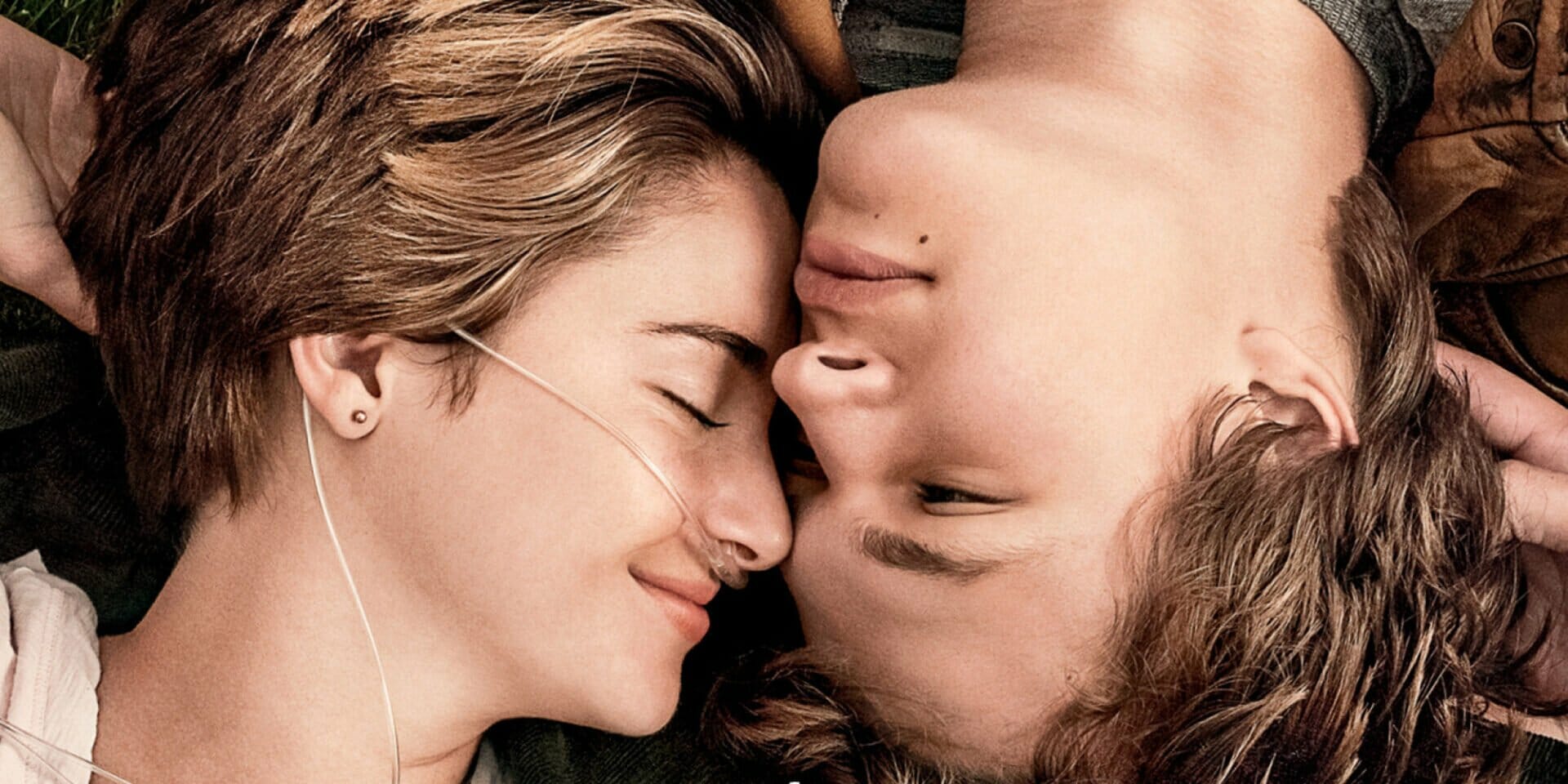 20th Century Studios’ “The Fault in Our Stars” has been removed from Disney+ in the United States.

The film is expected to return to Disney+ when contracts expire that were made before The Walt Disney Company purchased 20th Century Fox.   In the meantime, you can now watch the movie on HBO Max. “The Fault in Our Stars” is still available on Disney+ in other countries.

Hazel (Shailene Woodley) and Gus (Ansel Elgort) are two extraordinary teenagers who share an acerbic wit, a disdain for the conventional, and a love that sweeps them — and us — on an unforgettable journey. Their relationship is all the more miraculous, given that they met and fell in love at a cancer support group. “The Fault in Our Stars”, based upon the number-one bestselling novel by John Green, explores the funny, thrilling and tragic business of being alive and in love.