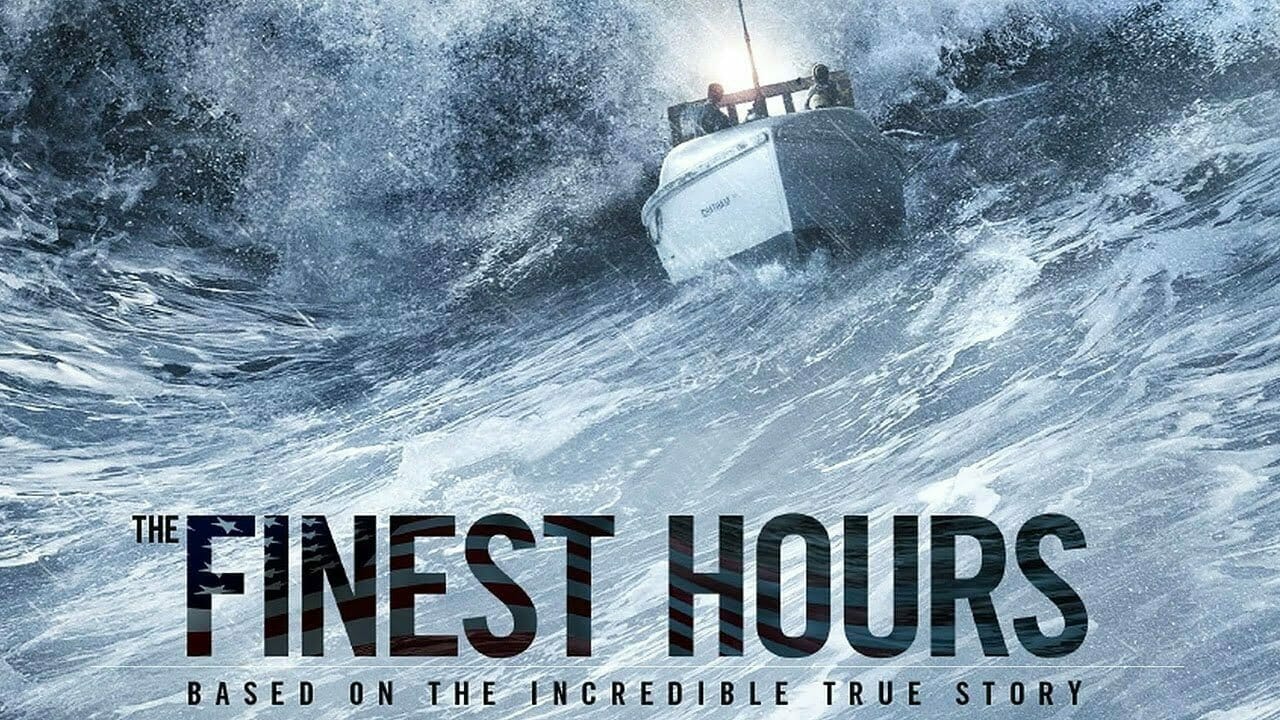 As of today, ‘The Finest Hour’ has been removed from Disney+ in the U.S.

As it stands, the movie remains available in all other regions outside the U.S.

Disney hasn’t provided any reason for the removal and most likely won’t. It’s expected that the removal was due to either technical difficulties or licensing agreement.

This movie joins a number of titles that have been removed from Disney+ in January. View them all here.

 The Finest Hours is a 2016 American historical disaster film directed by Craig Gillespie and produced by Walt Disney Pictures. The screenplay, written by Eric Johnson, Scott Silver, and Paul Tamasy, is based on The Finest Hours: The True Story of the U.S. Coast Guard’s Most Daring Sea Rescue by Michael J. Tougias and Casey Sherman.