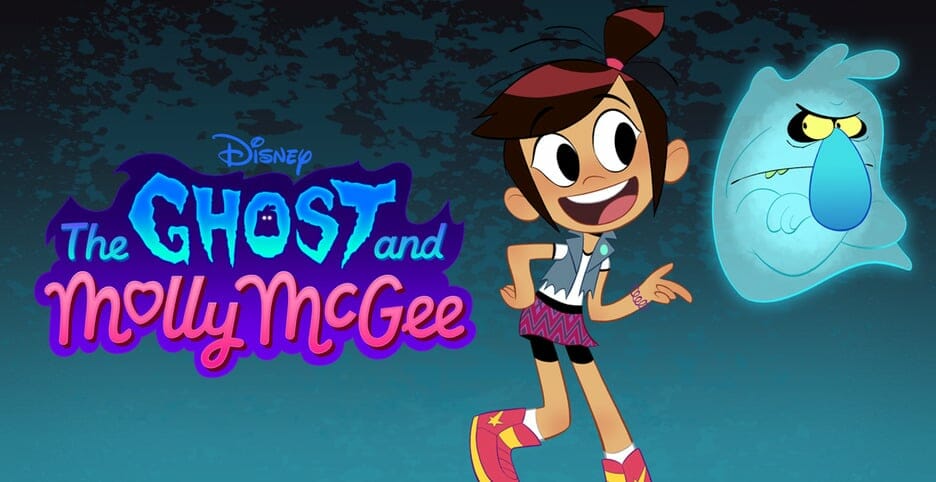 Today, at “The Ghost and Molly McGee” panel at San Diego Comic-Con, attendees were treated to a first look at Season 2.

You can view the “Enjoy Your Afterlife” music video which was shown at the panel below:

You can also watch the Animatic for “I Just Wanna Eat Bread” by Scratch and Molly below:

Additionally, you can view some images below:

Created and executive produced by Bill Motz and Bob Roth (“LEGO Star Wars: The Freemaker Adventures”), along with executive producer Steve Loter (“Kim Possible”), the series follows tween optimist Molly, who lives to make the world a better place, and grumpy ghost Scratch, whose job is to spread misery.  The show stars Ashly Burch and Dana Snyder as Molly and Scratch, respectively.

The show is produced by Disney Television Animation

Season 1 of “The Ghost and Molly McGee” is available to stream now on Disney+ in several countries including the United States, the United Kingdom and Ireland.