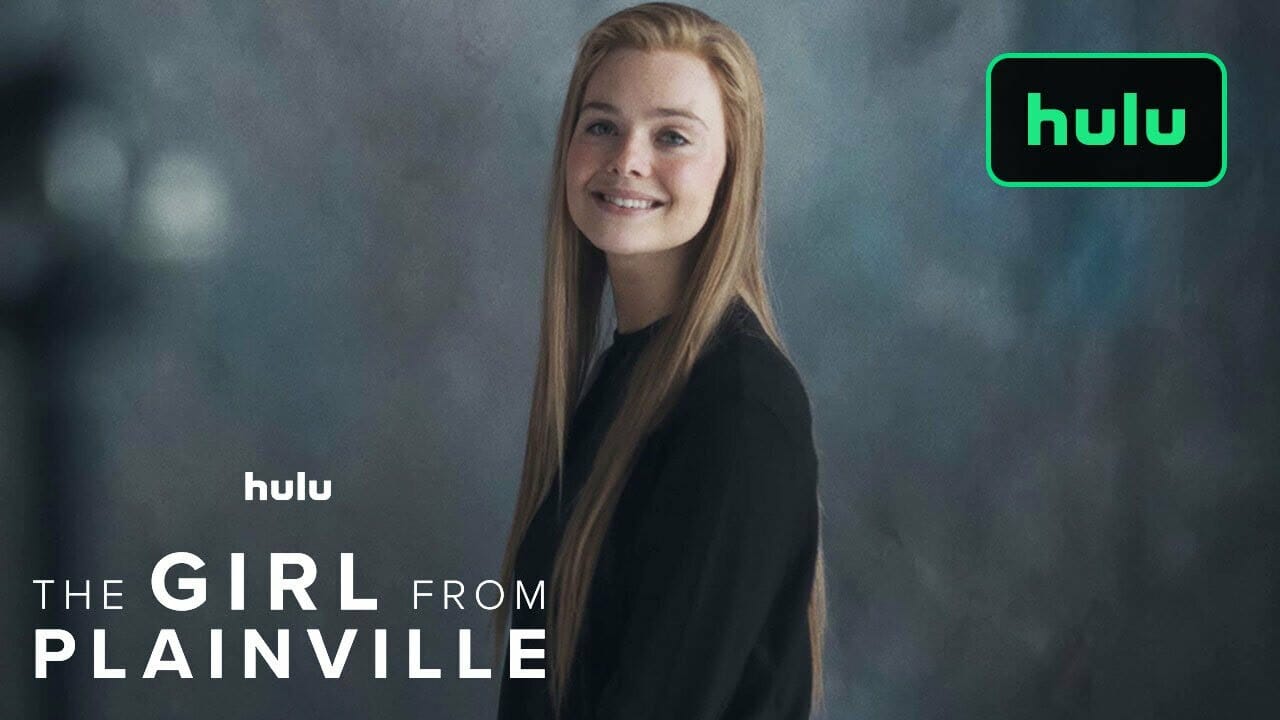 Hulu has released a sneak peek of Episode 5 for the limited series “The Girl From Plainville” which releases on Tuesday, April 12, 2022.

In Episode 5, While the prosecution and defense get their strategies in place for trial, Michelle’s isolation from her peers pushes her to a breaking point. Michelle and Coco see each other in person for the first time since Florida.