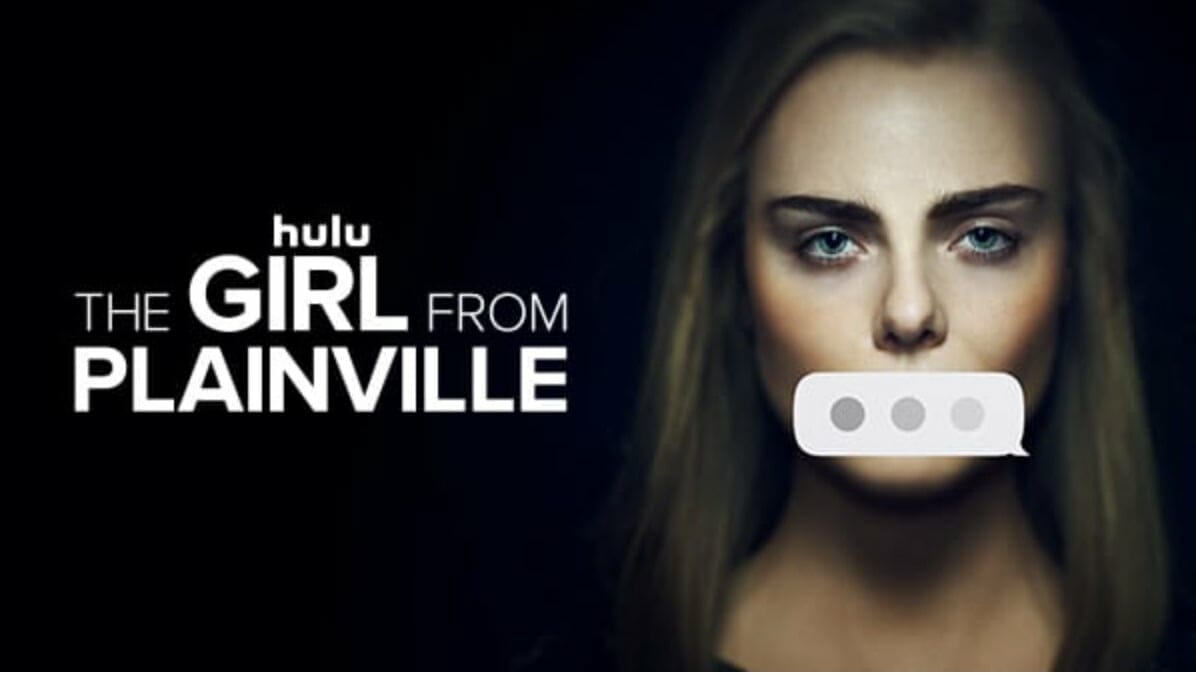 Hulu has released a sneak peek of Episode 6 for the limited series “The Girl From Plainville.” Episode 6 begins streaming on Tuesday, April 19, 2022.

In Episode 6, the trial begins and a new Michelle emerges. The prosecution lays out Michelle’s involvement in Coco’s death and Lynn Roy takes the stand. Michelle finds help for her eating disorder while Coco dives deeper into his depression.