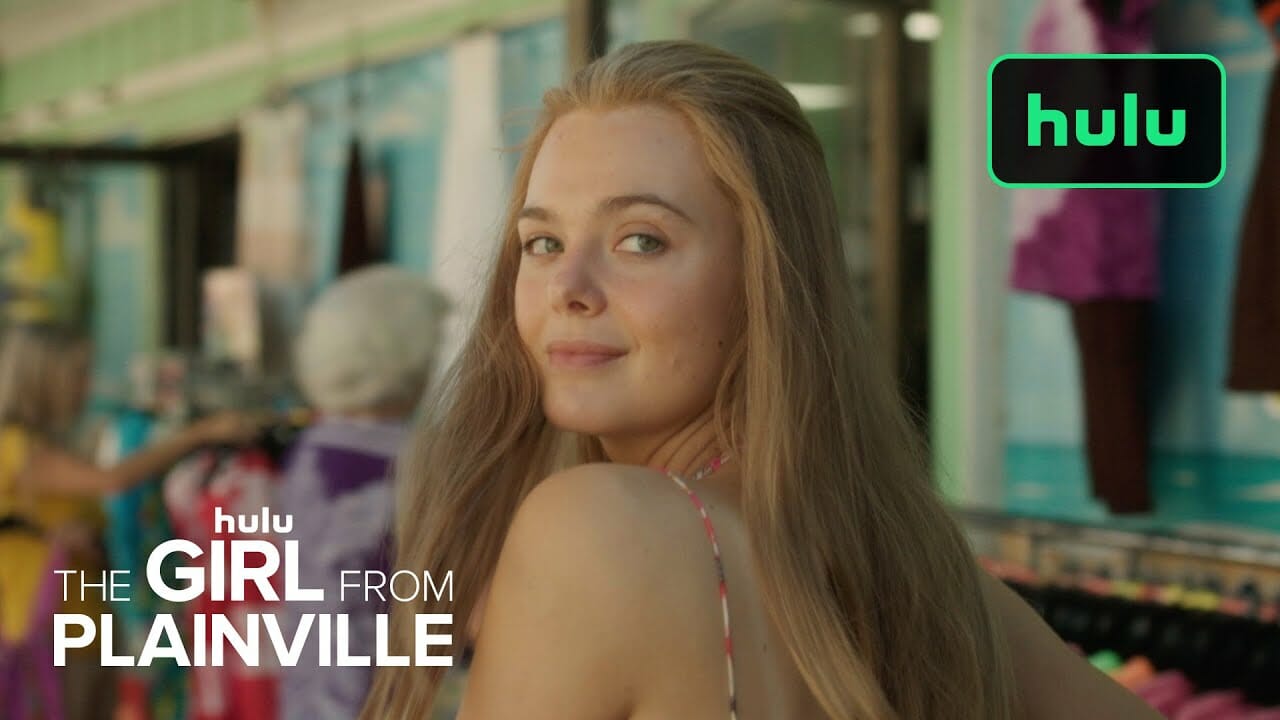 Hulu has released a sneak peek of Episode 8 for the limited series “The Girl From Plainville.” Episode 8 begins streaming on Tuesday, May 3, 2022.

In Episode 8, it’s Coco’s last day. Michelle struggles with the future. The Carters and Roys both try to find closure after tragedy.