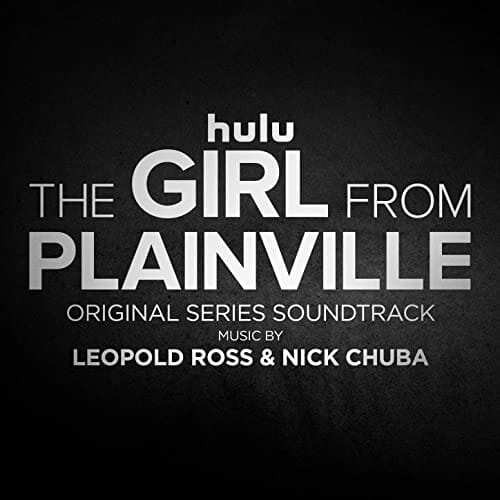 Lakeshore Records has released the soundtrack album for Hulu’s limited series “The Girl from Plainville.”  All episodes of “The Girl From Plainville” are available to stream now on Hulu in the United States.