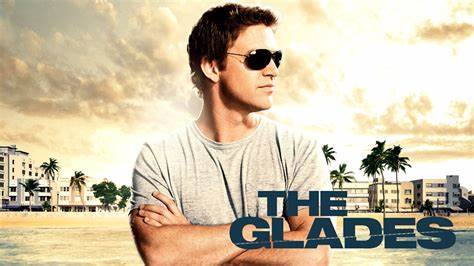 Disney+ has announced the full list of everything coming to the United Kingdom and Ireland in November including premieres of new Disney+ and Star Original Series, additional episodes of fan-favorite series, and new library title additions.  One of the library titles that will be added to Star on Disney+ next month is Seasons 1-4 of “The Glades” which arrives on Wednesday, November 10th.

Looking for a change of pace, homicide detective Jim Longworth relocates from Chicago to the small, sleepy town of Palm Glade, Fla., where playing golf in beautiful weather is the norm, and crime is not. Or so Longworth thought. After joining the Florida Department of Law Enforcement, he learns the residents of Palm Glade aren’t so law abiding, to the point where people keep turning up dead. How is a guy supposed to relax when he’s continually called off the golf course and back to work? Maybe if he wasn’t so good at solving these cases, Longworth would be left more time for leisure.