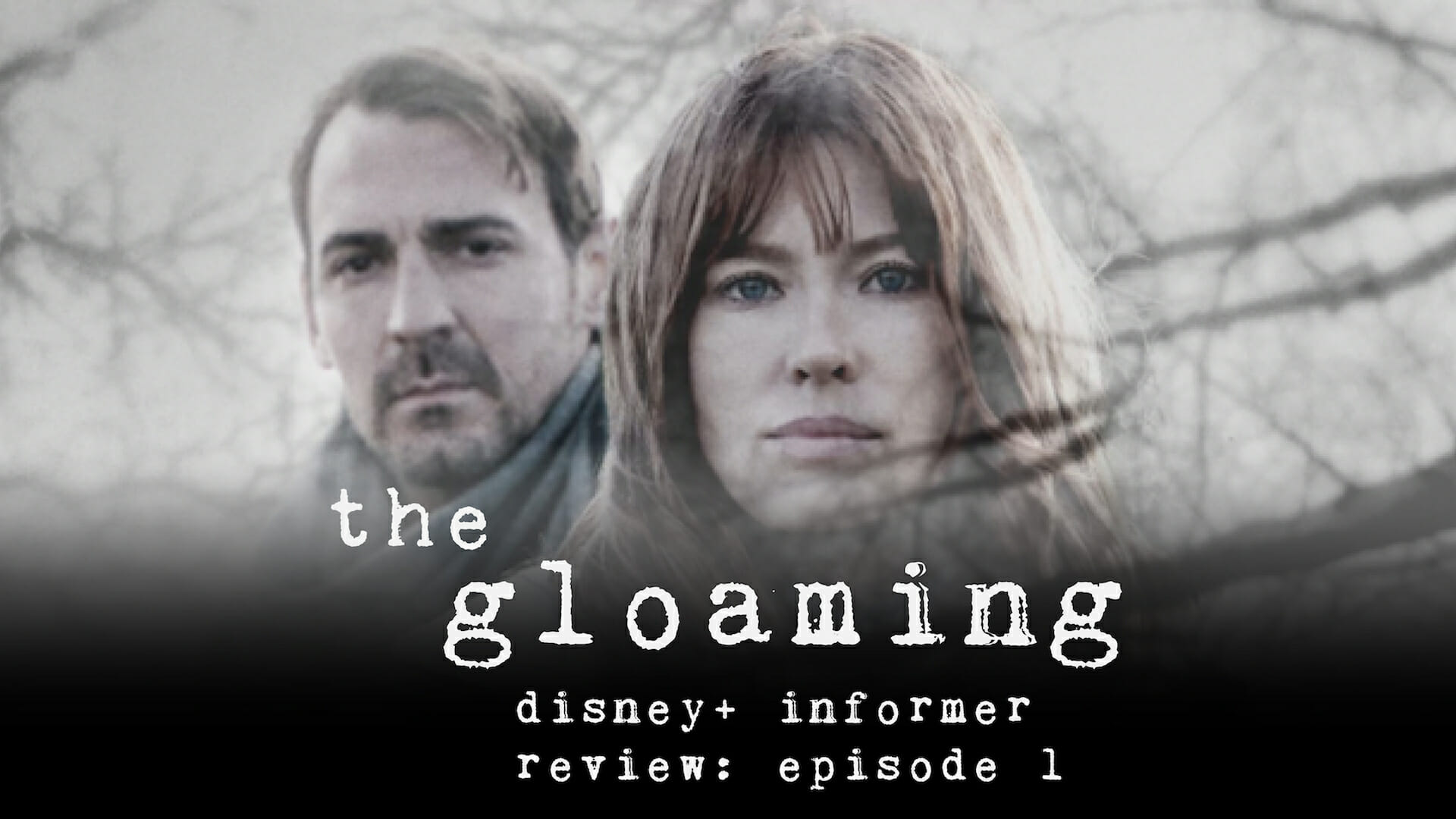 “The Gloaming” is a brand new murder mystery series produced by ABC, streaming on Disney+ (UK) as a Star original.

Episode 1 takes us back to 1999; in a flashback scene, we see a teenager shot whilst exploring an abandoned building with a friend. Things quickly jump back to the present day, when the body of a local woman is found in suspicious circumstances. Located next to the body is the ID of the schoolgirl we saw killed in the flashback scene.

Local police call in the help of a detective who is reluctantly sent to assist; his reasons for not wanting to be a part of the investigation is that he is the other teenager we saw in the opening scene. Episode 1 is very much about character introduction and setting the scene. The town where the body has been found has been experiencing some suspicious goings-on. 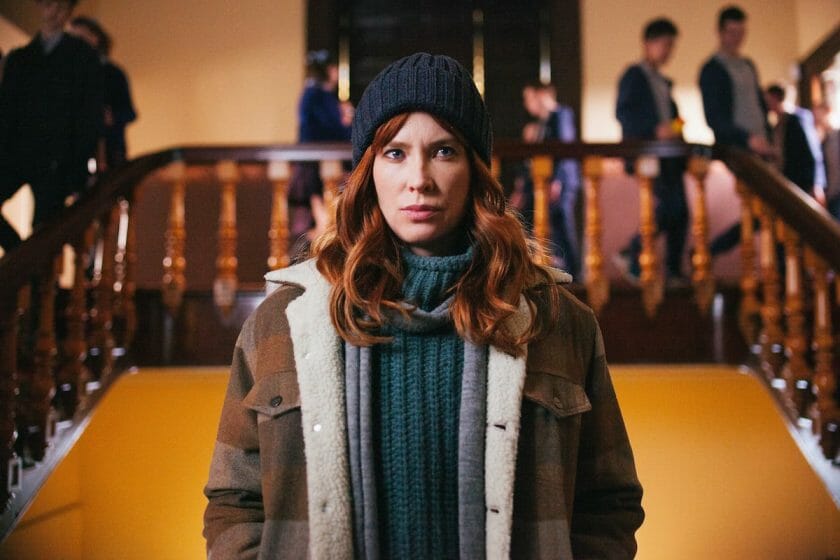 The series is a dark murder mystery that hints at the supernatural; it’s relatively graphic in places, which means it might not be for everyone. However, it is undoubtedly very different to a lot of the other more “family-friendly” content you can find alongside it on Disney+. This is really another example of why introducing Star was a great move from Disney, offering a wider variety of content for people to enjoy.

“The Gloaming” feels a lot like “Big Sky” in the way that it is a bold, attention grabber leaving you thinking about what is going to happen next. Episode 1 is a solid opener that doesn’t give too much away but enough to keep you hooked to watch again next week. 4 out of 5 stars.

Episode 1 of “The Gloaming” is available to stream on Disney+ now in the UK and Ireland, with new episodes arriving weekly every Friday.