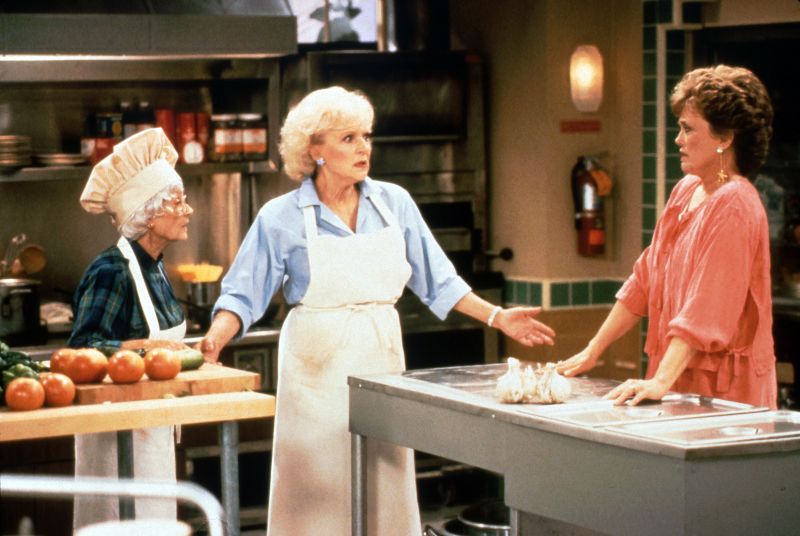 Hulu has announced that the complete series of “The Golden Palace” will arrive on Hulu in the United States on Monday, January 10, 2022.  All episodes will be available to stream just in time to celebrate the iconic Betty White’s 100th Birthday on January 17th! 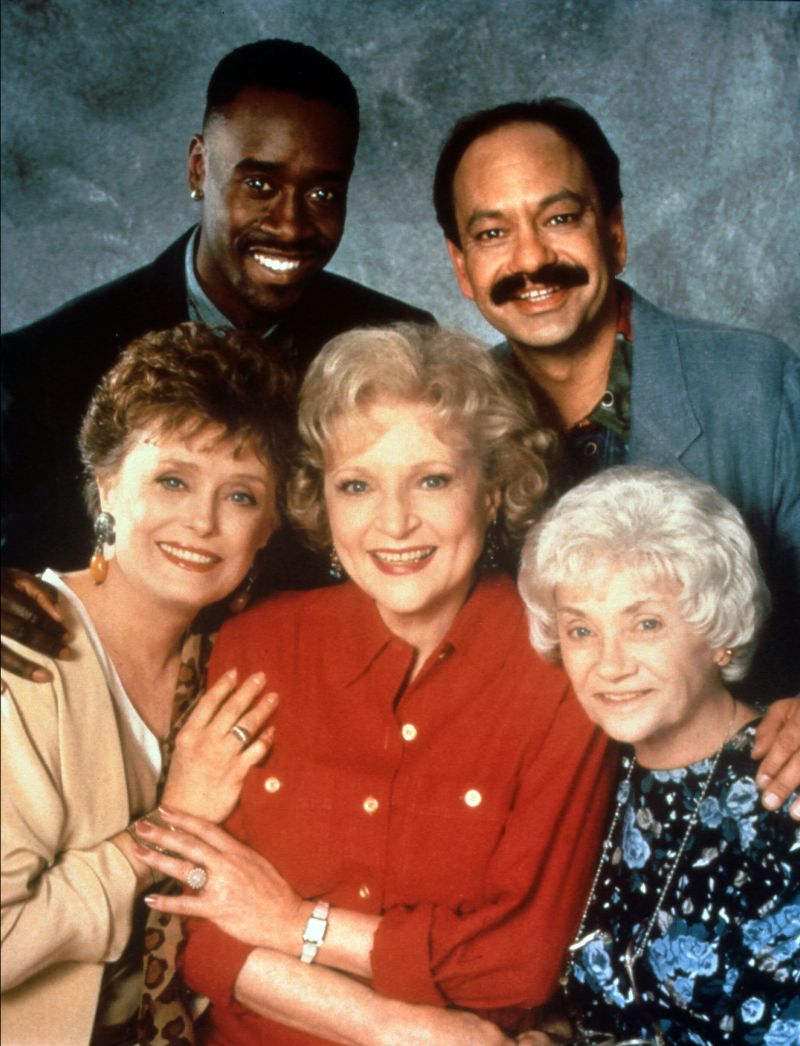 Rose, Blanche and Sophia are where we last left them, in the living room of the house they shared for seven years. But now, they are watching movers as they prepare to leave their comfortable home for a new life — as managers of an art deco hotel in South Miami Beach called The Golden Palace.

1 thought on “‘The Golden Palace’ Heading To Hulu January 10”