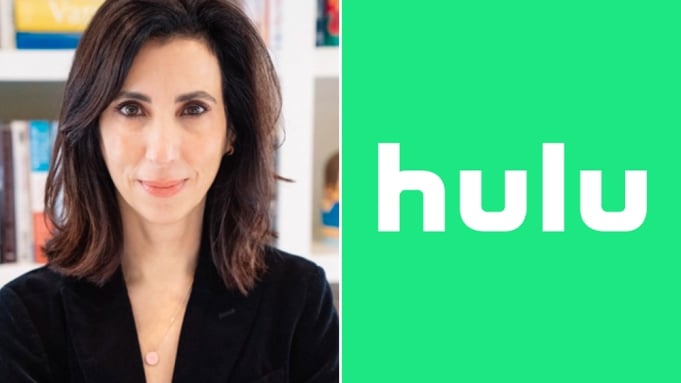 Hulu is currently developing a limited comedy series titled “The Golden Spoon” from Aline Brosh McKenna (Crazy Ex-Girlfriend).    The series is described as a darkly comic murder mystery limited series based on the upcoming novel by Jessica Olien.

“The Golden Spoon” is set in the idyllic world of TV baking competitions. It tells the story behind the scenes of everyone’s favorite comfort show — a story of feuding hosts, sabotaged recipes, and the hapless contestants who must solve the crime before it’s too late.

The show will release on Hulu in the United States and is expected to release on Disney+ internationally.