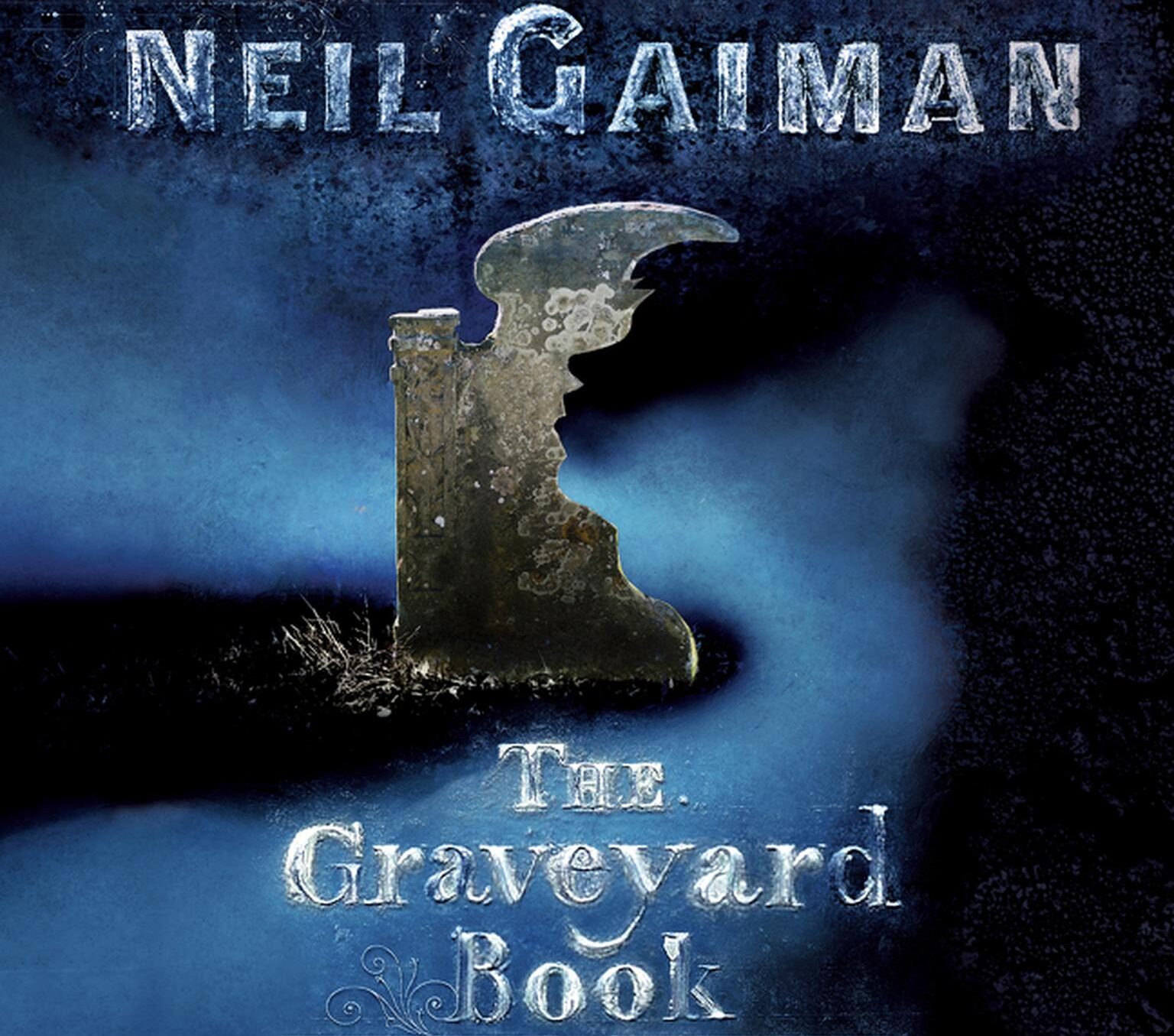 Walt Disney Studios is working on an adaptation of Neil Gaiman’s “The Graveyard Book” for Disney+.

The best-selling novel was published in 2008 and tells the story of Nobody “Bod” Owen, a young boy who is raised by the ghosts and supernatural beings of a graveyard – including, the graveyard’s caretaker Silas – after his family is murdered.

The book has won several prestigious literary awards, including the American Newberry Medal.

Marc Forster is set to direct the project on a script adapted by David Magee.

His producing partner Renée Wolfe will produce through their 2Dux2 banner along with Gil Netter. Ben Browning is also producing.

Disney, Forster and Wolfe previously worked together on the Winnie the Pooh live-action pic, Christopher Robin.

A Disney+ release date for “The Graveyard Book” has not been announced yet.