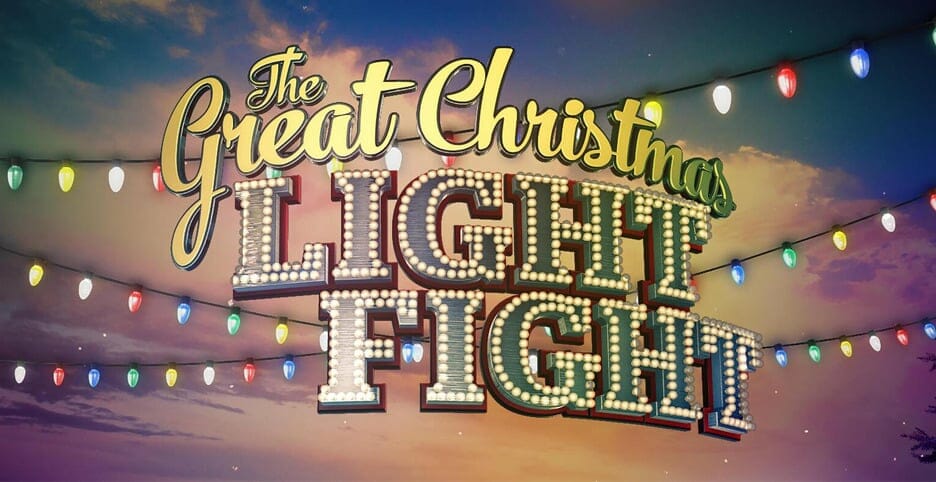 Disney has announced that Season 10 of “The Great Christmas Light Fight” will arrive on Disney+ in the United States on Wednesday, December 14, 2022.

Ready, set, glow. The most wonderful time of the year is here as ABC’s hit decorating competition series, “The Great Christmas Light Fight,” returns for its 10th season with back-to-back episodes across the first three weeks of the Christmas season. The next installment of the “lit” series showcases America’s brightest houses with the help of celebrity judges and Christmas décor aficionados – lifestyle expert Carter Oosterhouse and famed interior designer Taniya Nayak. In each merry and bright episode, the Christmas classic takes viewers across the country to the most elaborate and awe-inspiring holiday displays in the nation as viewers will once again see four fantastic families face off in each one-hour episode and compete to win $50,000 and the coveted Light Fight Trophy.