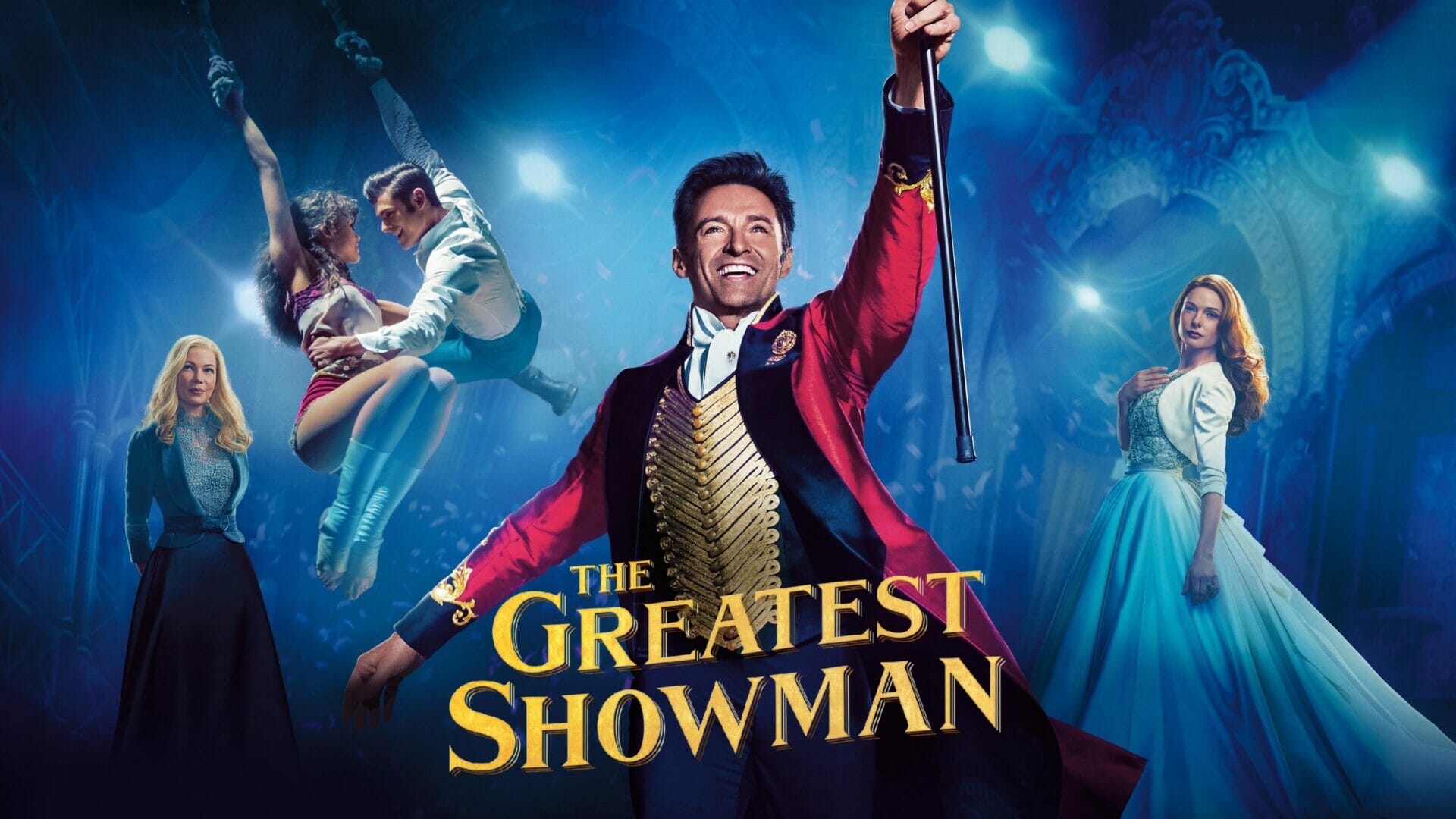 Disney has announced that “The Greatest Showman” will arrive on Disney+ in the United Kingdom and Ireland on Friday, September 23, 2022.

Inspired by the imagination of P.T. Barnum, The Greatest Showman is an original musical that celebrates the birth of show business & tells of a visionary who rose from nothing to create a spectacle that became a worldwide sensation.

For a list of featured highlights coming to Disney+ in the United Kingdom and Ireland this September, click here.