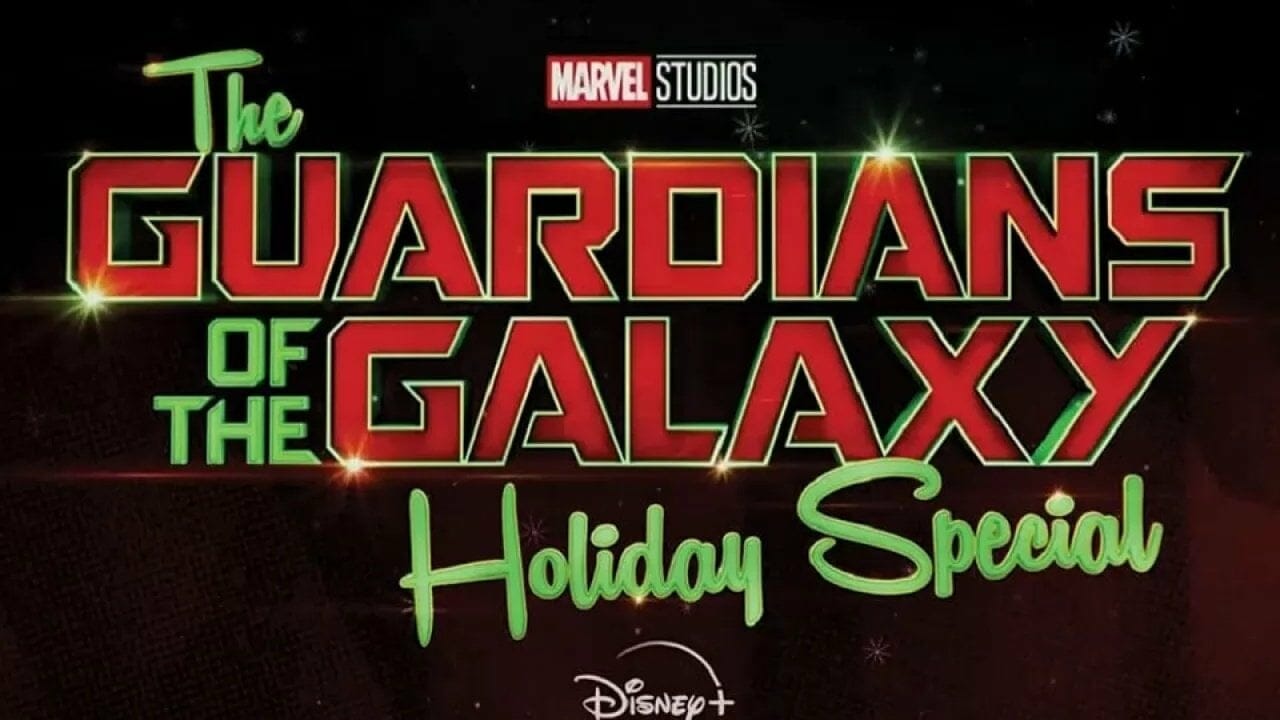 Marvel Studios has released a One Week Countdown teaser for Marvel’s upcoming Special Presentation The Guardians of the Galaxy Holiday Special which premieres on Disney+ on Friday, November 25, 2022.

The teaser was shared on social media which you can see below:

Christmas is coming early this year 🎁

In ONE WEEK, Marvel Studios’ Special Presentation: The Guardians of the Galaxy Holiday Special is streaming only on @DisneyPlus. pic.twitter.com/IfHkfVeVK7