Skip to content
Home » Blog » The Handmaid’s Tale: Inside The Episode | 503 “Border” 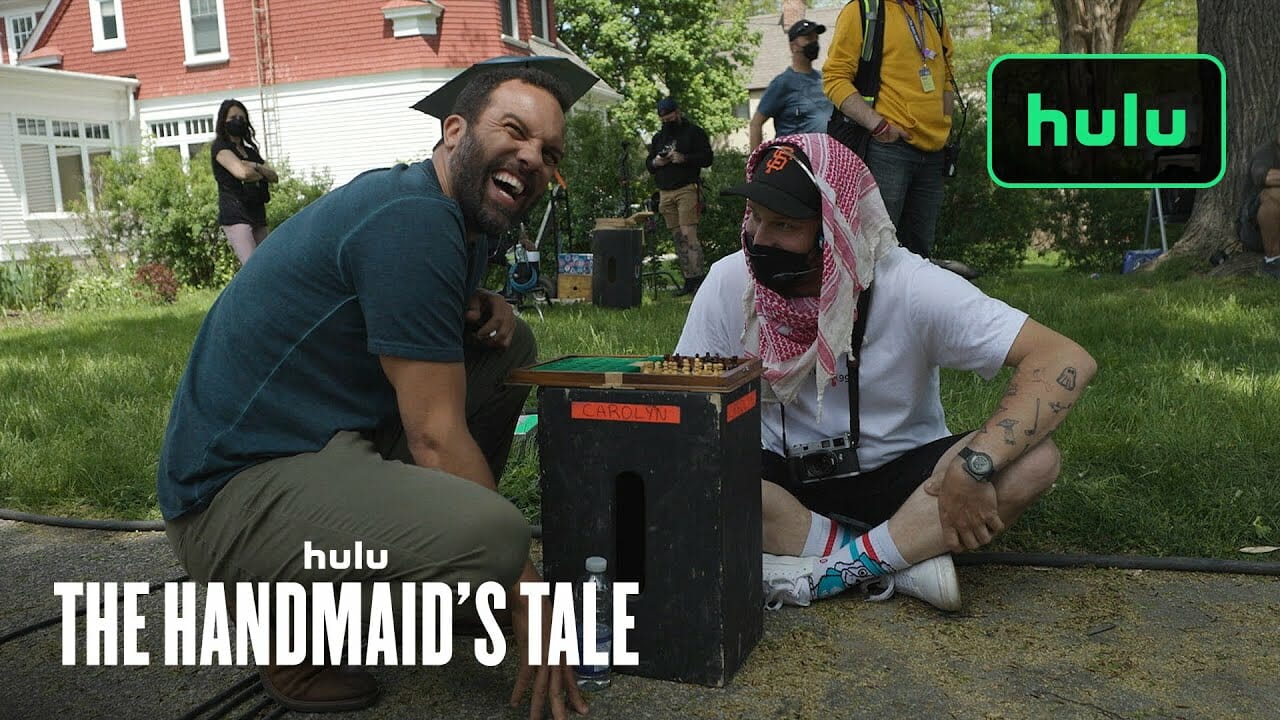 The first three episodes of Season 5 are available to stream now on Hulu. New episodes release every Wednesday.