Skip to content
Home » Blog » The Handmaid’s Tale: Inside The Episode | 506 “Together” 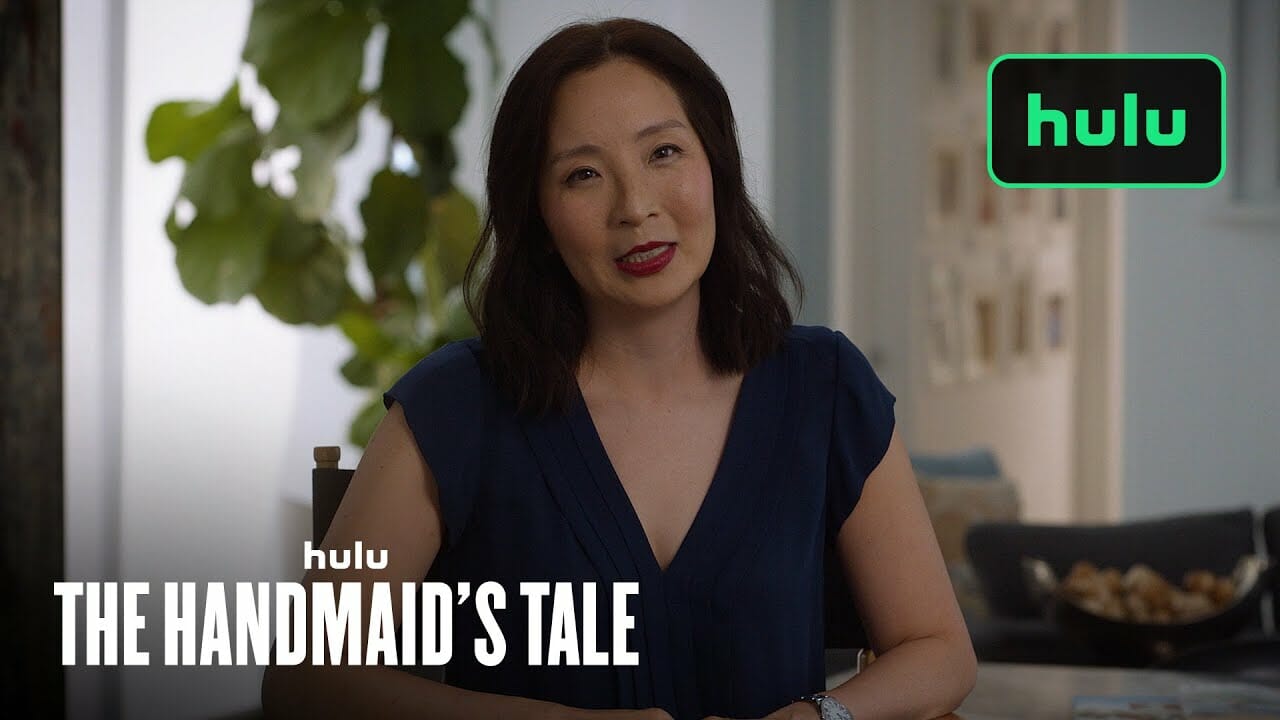 Dive deeper into “The Handmaid’s Tale” Season 5 Episode 6 “Together.”