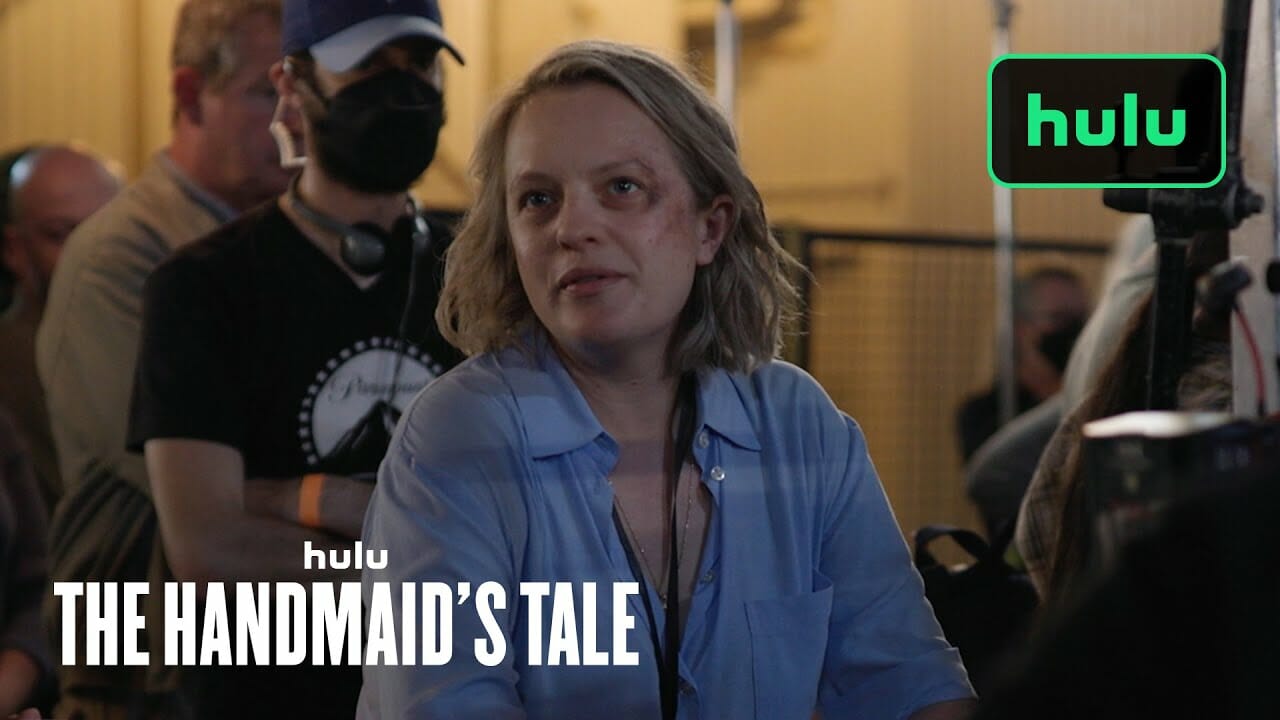 Season 5 of “The Handmaid’s Tale” streams on Hulu in the US.