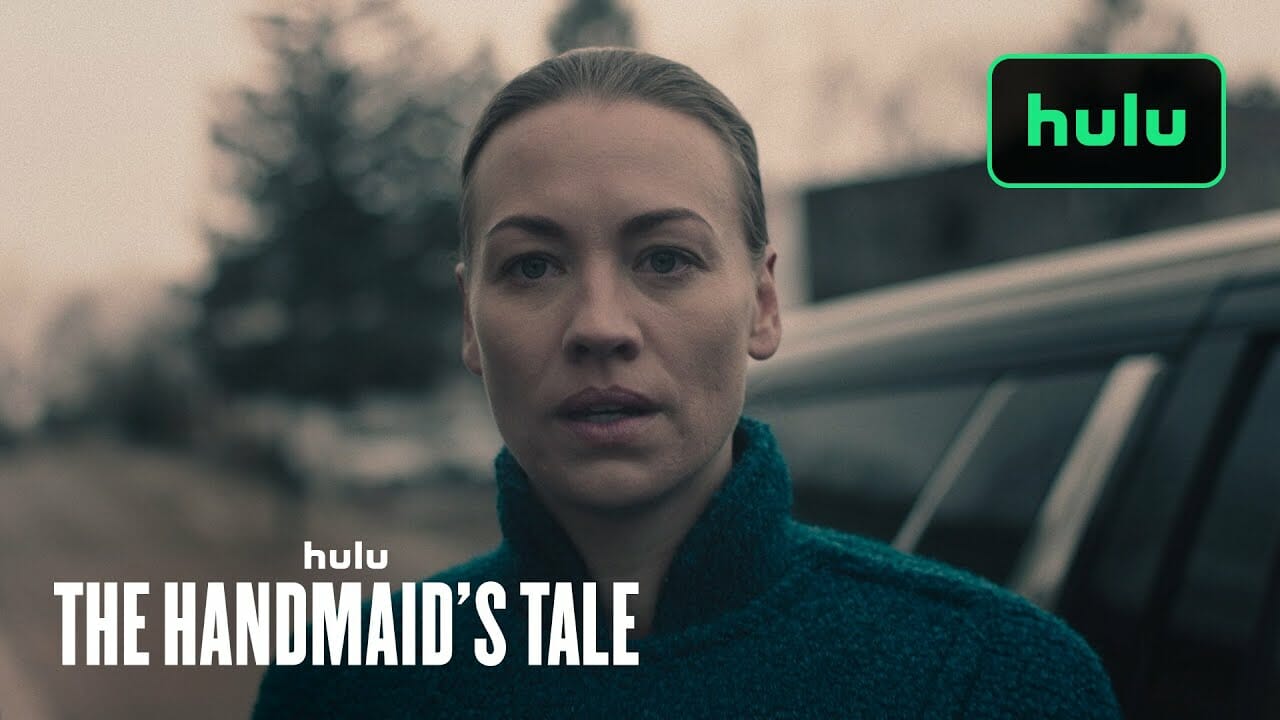 Hulu has released a sneak peek at Episode 4 from Season 5 of ” The Handmaid’s Tale” which debuts on Hulu on September 28, 2022.

The first three episodes from Season 5 are available to stream now on Hulu. New episodes release every Wednesday.