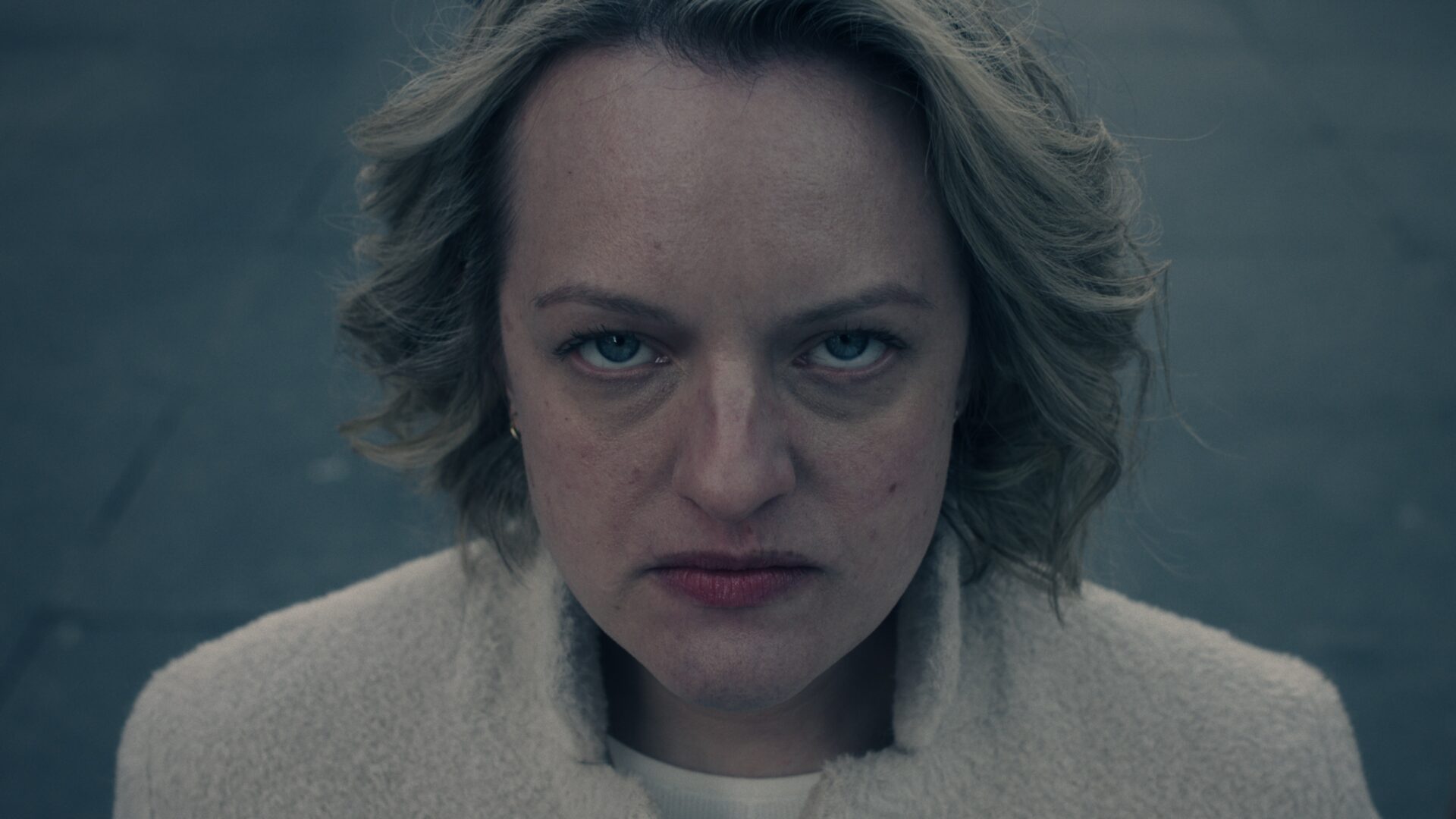 Season 5 of “The Handmaid’s Tale” will premiere on Hulu on Wednesday, September 14, 2022, with two episodes.  New episodes will stream weekly following the premiere.

The announcement was shared on social media along with a first look image, which you can see below: