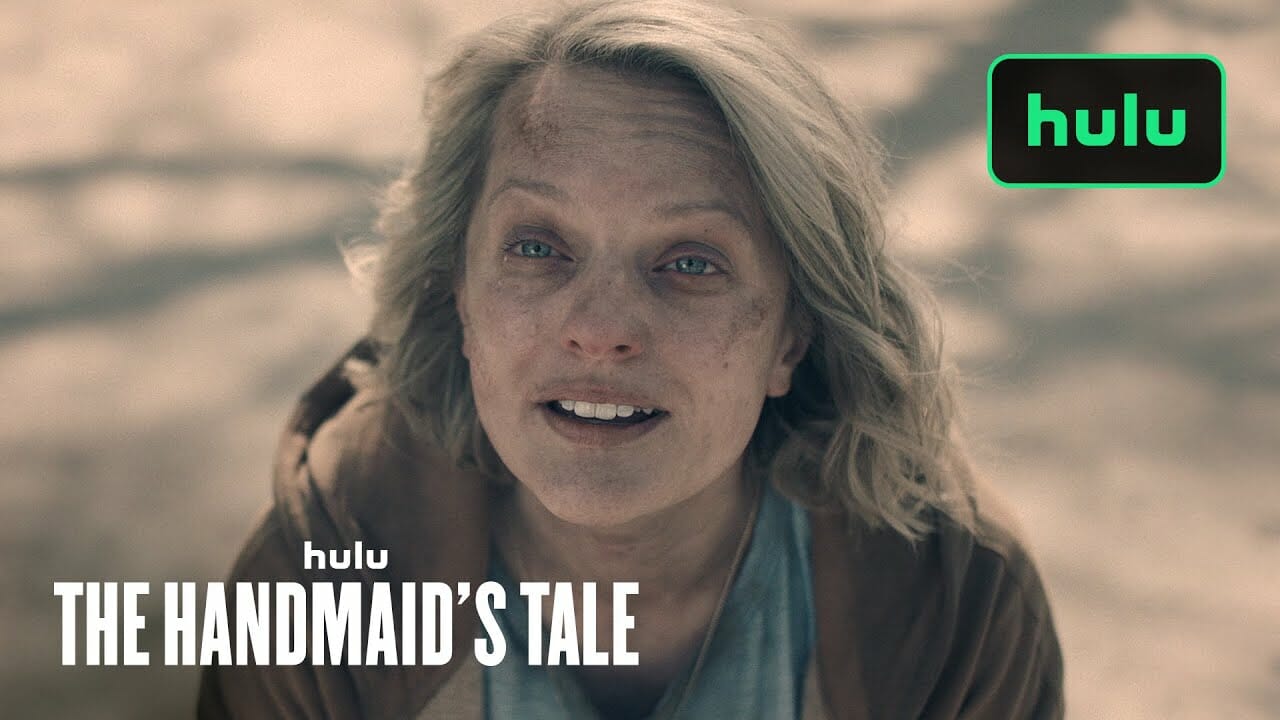 Hulu has released the trailer for Season 5 of “The Handmaid’s Tale” which will premiere on Hulu on Wednesday, September 14, 2022, with two episodes.  New episodes will stream weekly following the premiere.