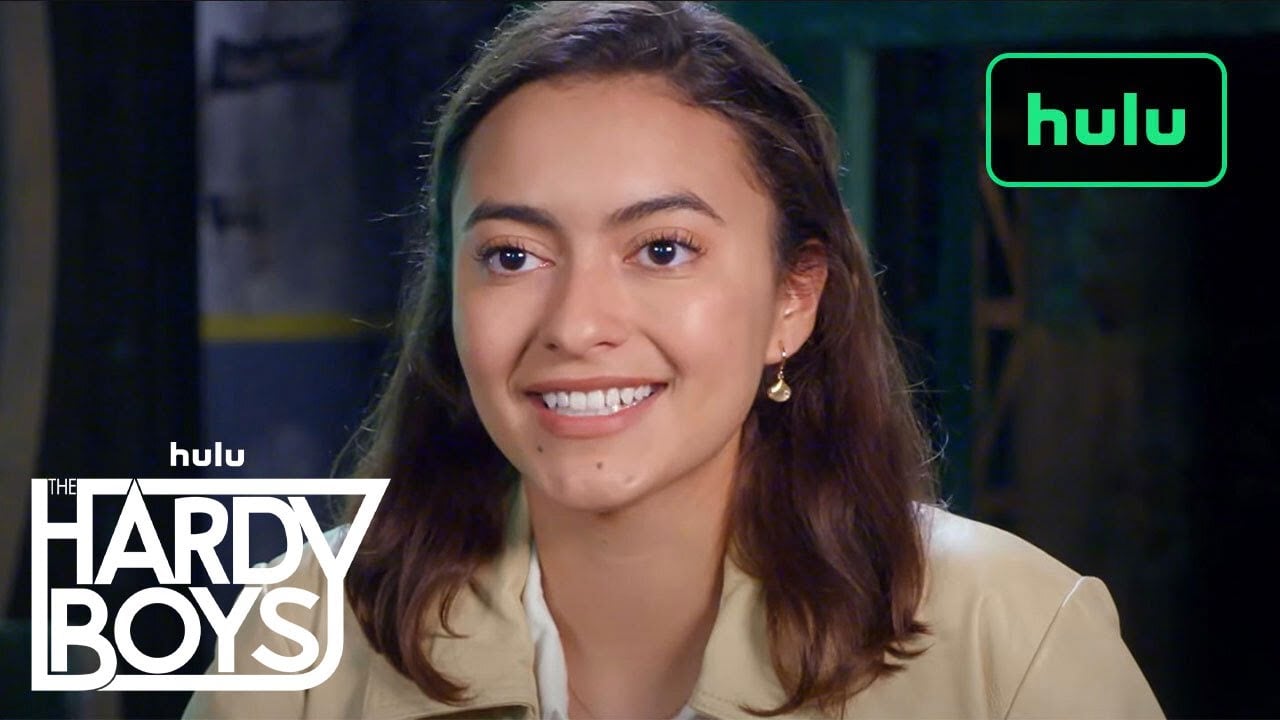 Hulu has released a new “Getting Ready for Season 2” featurette for “The Hardy Boys.”   The 10 episode second season is now streaming on Hulu in the United States. 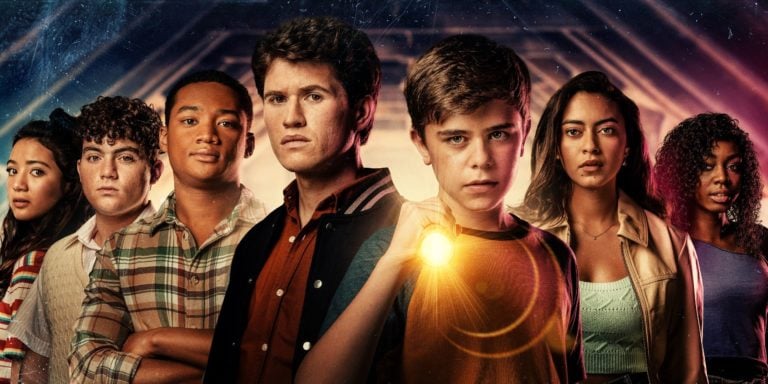 Season 1 of the show is available on Hulu in the U.S. and Disney+ in Canada, Australia and New Zealand.

It was recently announced that Disney+ bought the international rights for “The Hardy Boys” in select markets. The series is currently offered on Hulu in the United States and YTV and StackTV in Canada.  The new deal will see the family-friendly series available on Disney+ internationally in 2022.