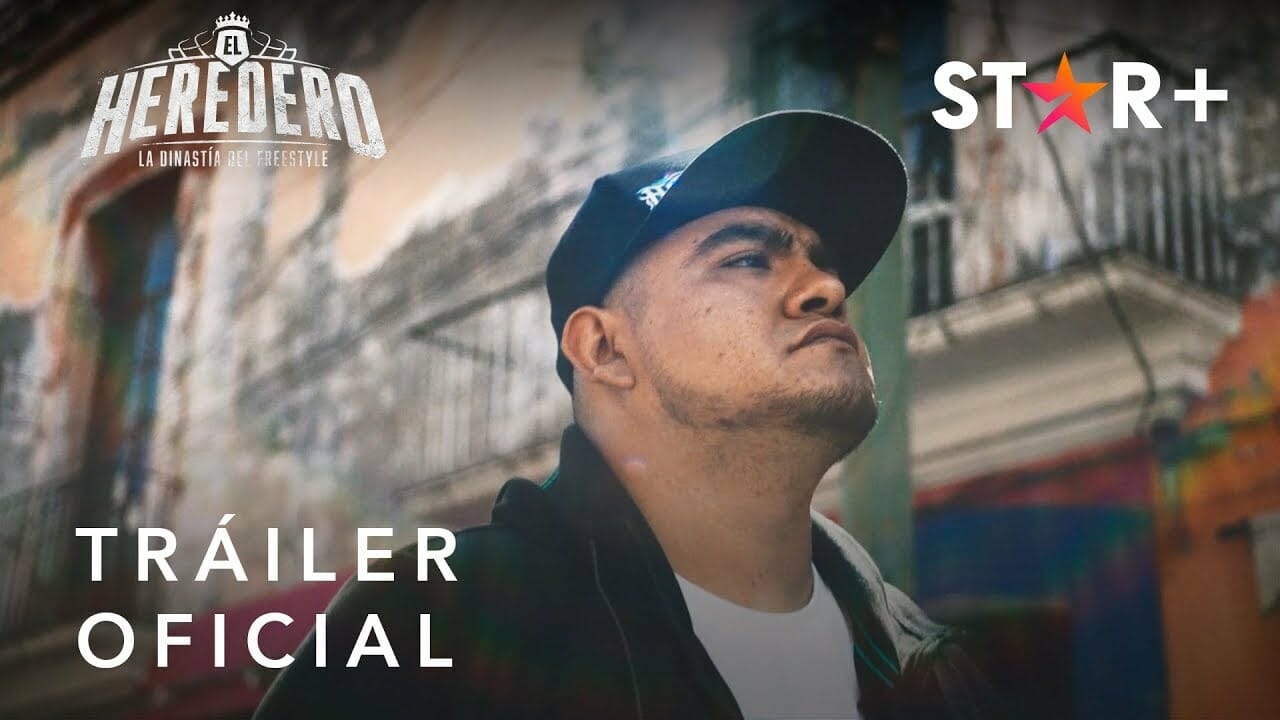 Disney has released the trailer for the Latin American Star Original series “The Heir: The Freestyle Dynasty” aka “El Heredero: La Dinastia Del Freestyle.”  The series begins streaming on Star+ in Latin America and on Disney+ in many countries including Canada and Australia on Friday, January 20, 2023.

The series has a format that combines elements of reality and talent show, “The Heir: The Freestyle Dynasty” follows five mentors in the process of recruiting the next freestyle stars, from their homes, through their training and competition in the studio, until the crowning of the winner and “heir”, who will receive $50,000 as a prize.

You can also check out the poster below: 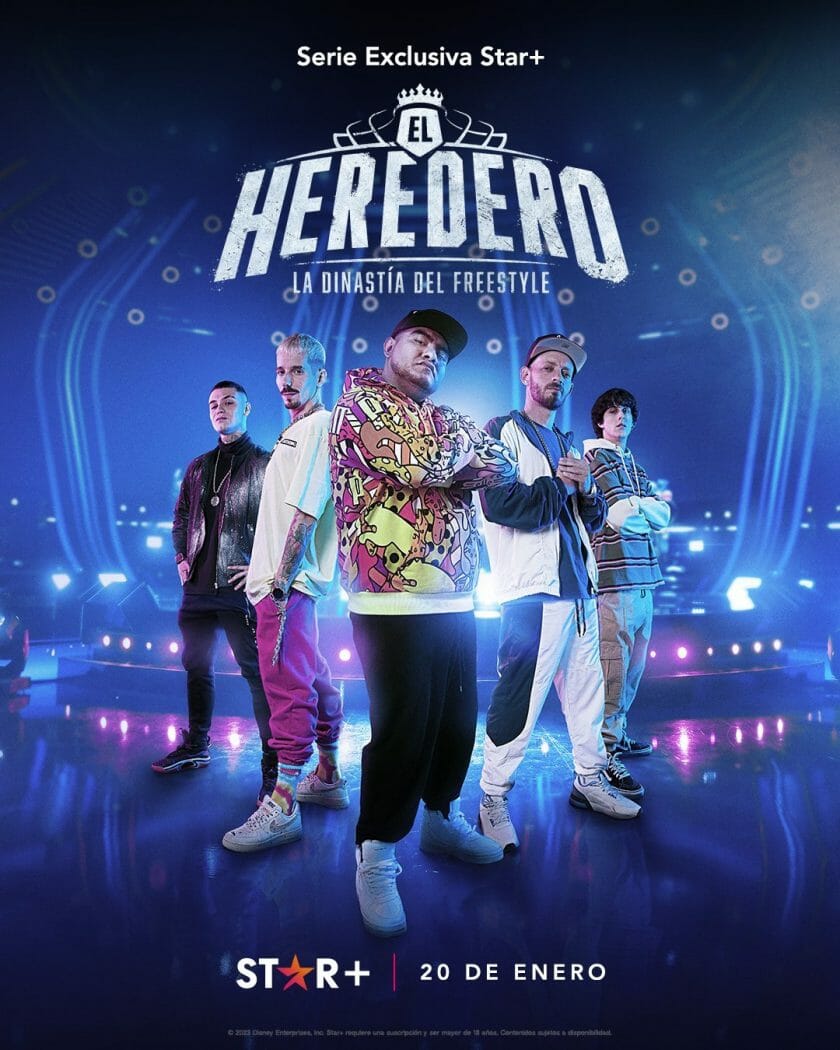