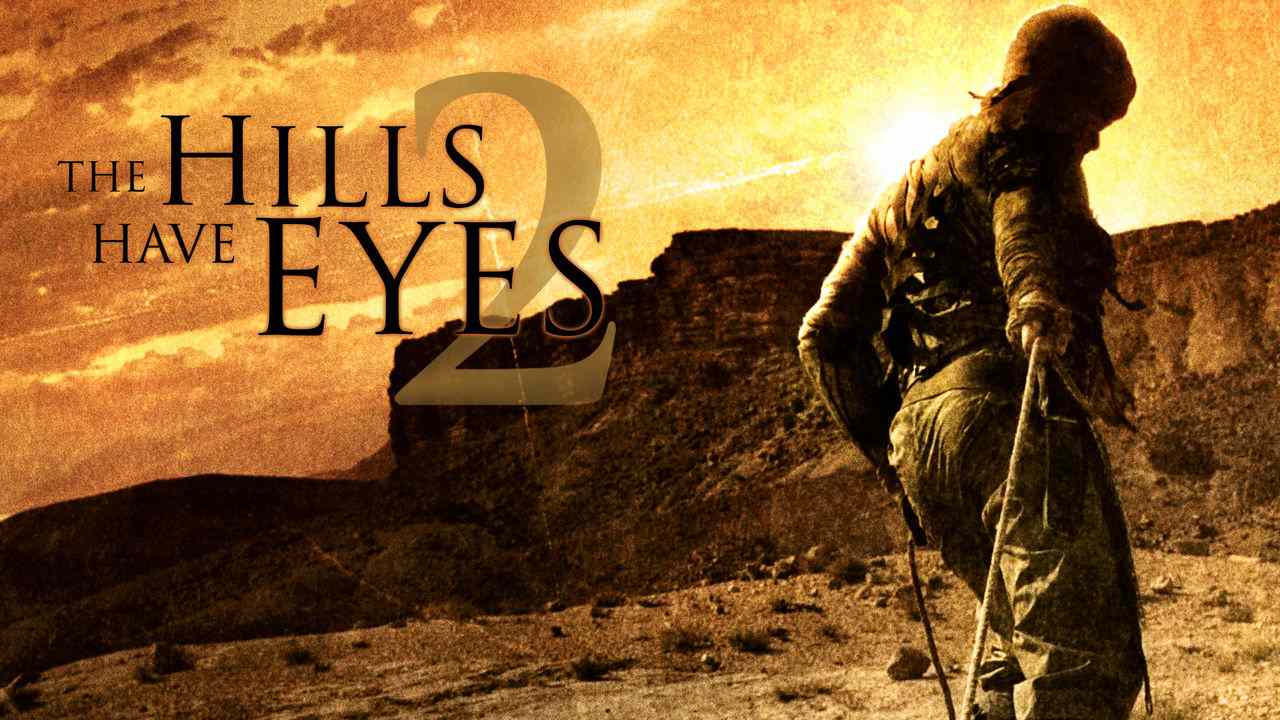 Disney+ has announced the full list of everything coming to the United Kingdom and Ireland in October including premieres of new Disney+ and Star Original Series, additional episodes of fan-favorite series, and new library title additions.  One of the library titles that will be added to Star on Disney+ next month is “The Hills Have Eyes 2” (2007) which will arrive on Friday, October 22nd.

As part of a routine mission, a unit of National Guard soldiers stop at a New Mexican outpost only to find the isolated research camp mysteriously deserted. After spotting a distress signal in a distant mountain range, the team decides to commence a search and rescue mission into the hills.