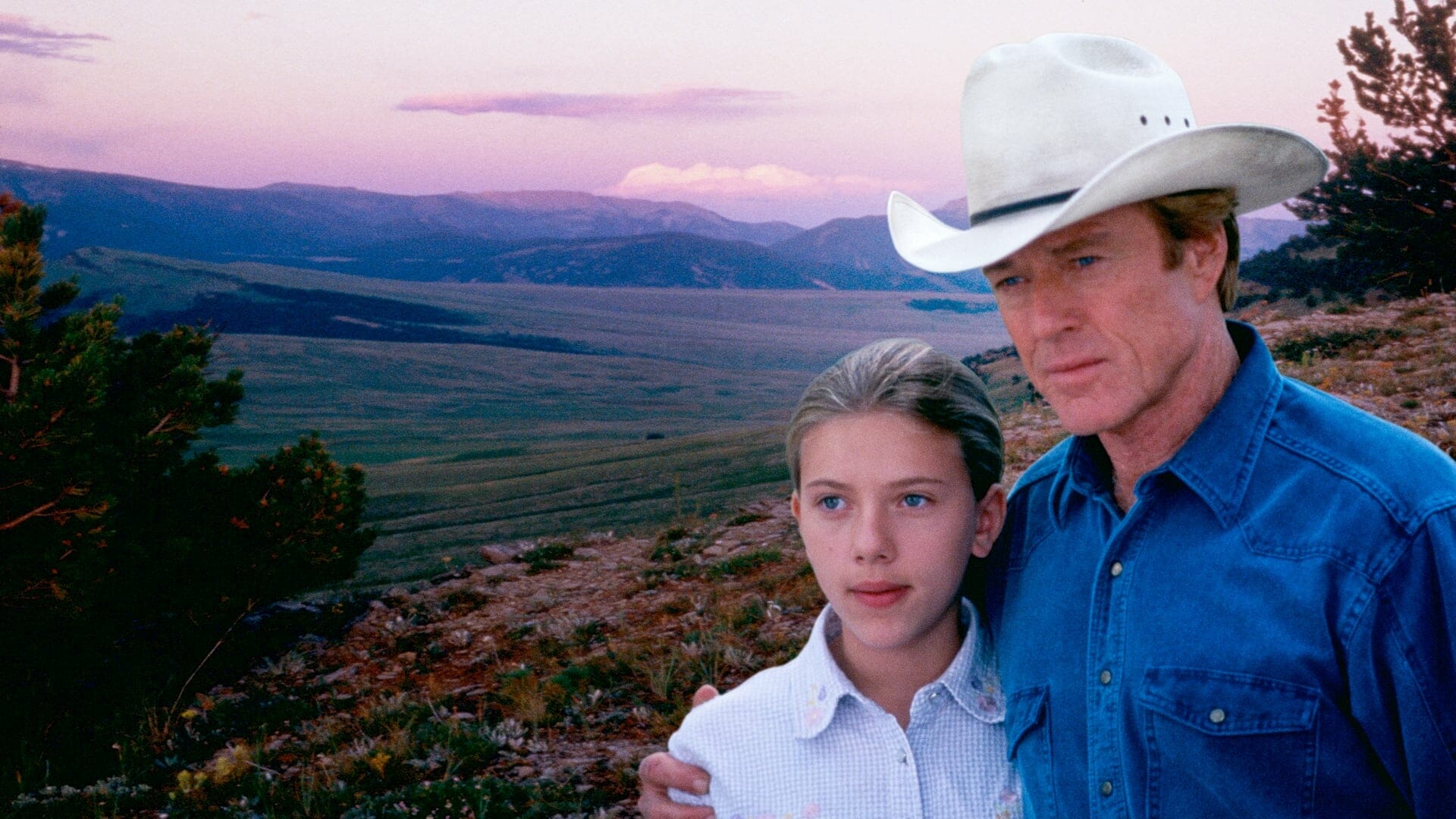 Disney has announced that “The Horse Whisperer” (1998) will arrive on Disney+ in the United Kingdom and Ireland on Friday, July 22, 2022.

The mother of a severely traumatized daughter enlists the aid of a unique horse trainer to help the girl’s equally injured horse.