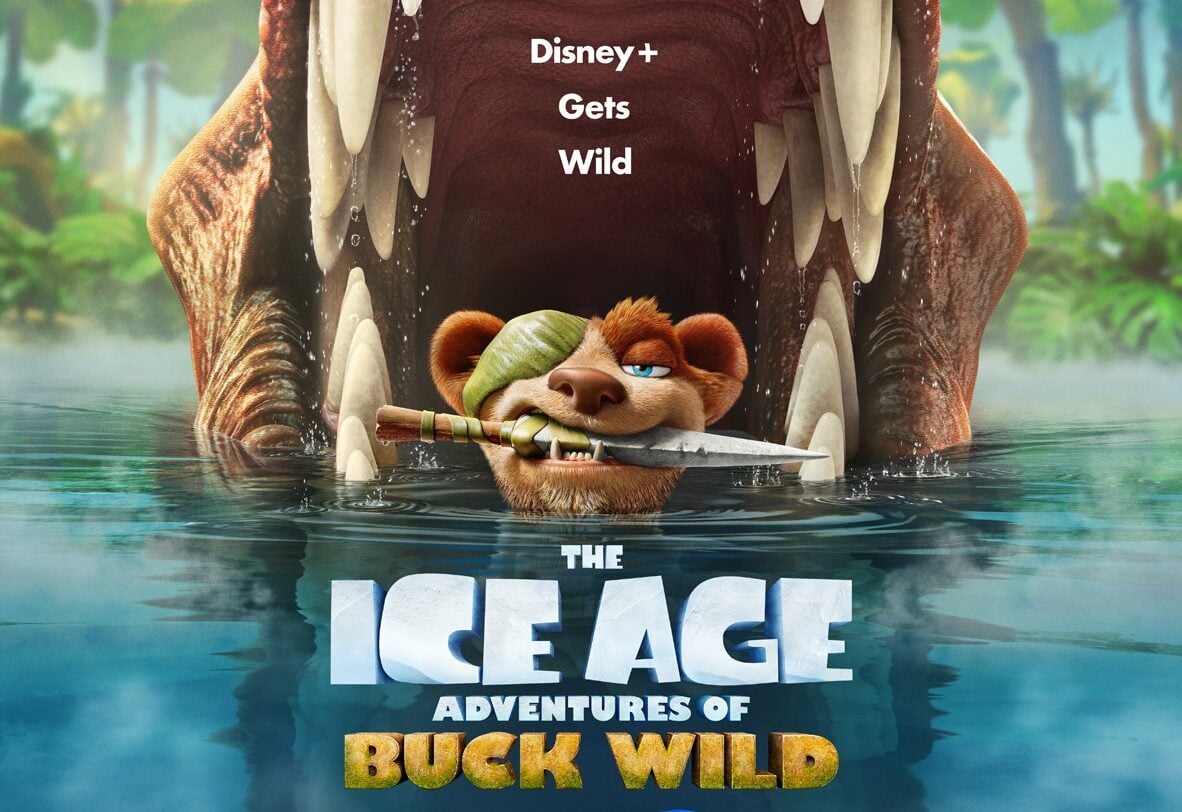 Last month on Disney+ Day, the streamer announced that “The Ice Age: Adventures of Buck Wild”  movie would premiere on Friday, January 28, 2022 on Disney+.  Now, it looks like the film has been delayed to Friday, March 25, 2022.

Batu Sener, composer of the movie, has informed us that the film hasn’t been delayed. It appears the Disney+ App, which showed the Friday, March 25, 2022, glitched. As it stands, we can continue to expect the movie to be released on Friday, January 28, 2022.