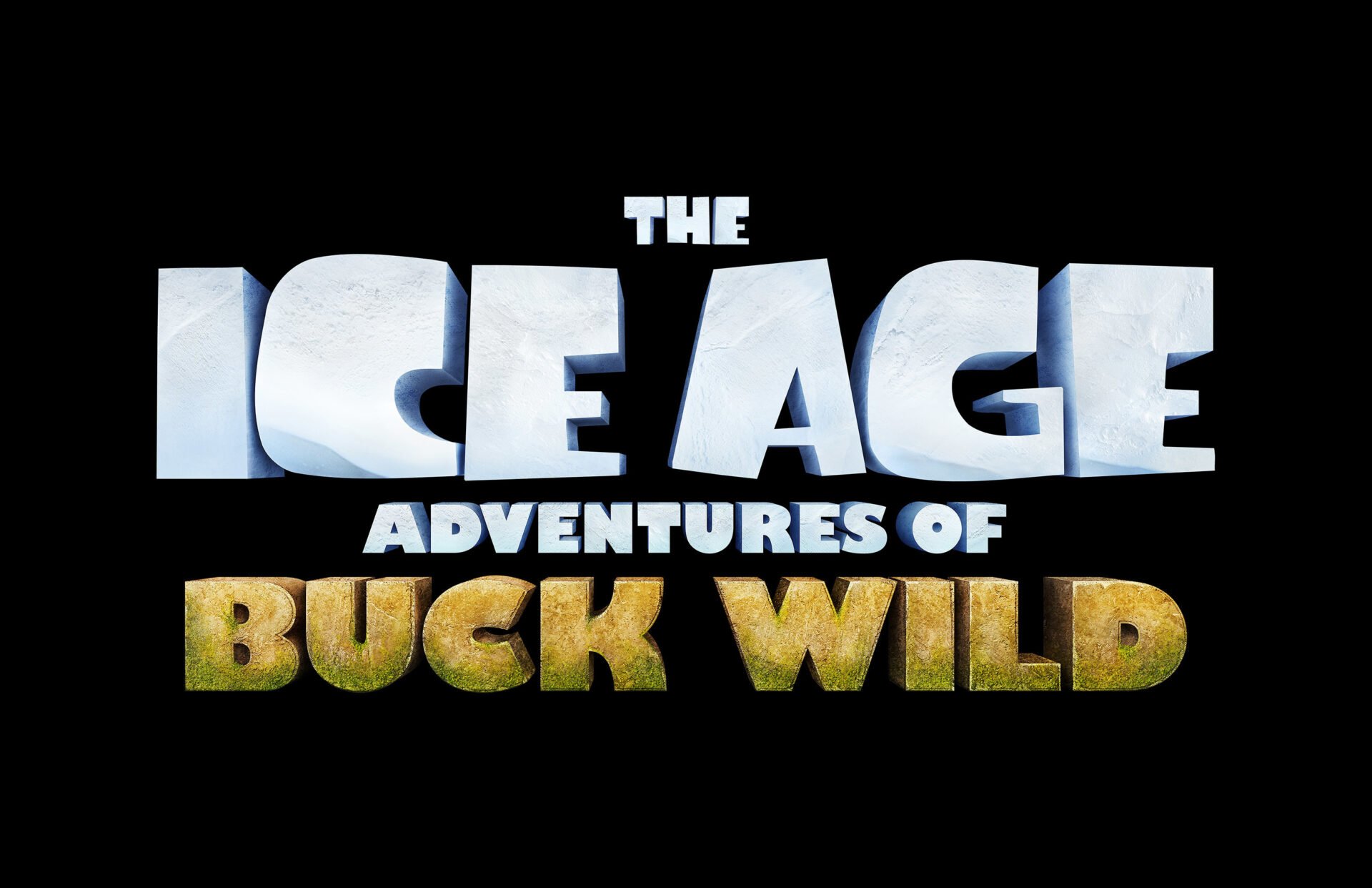 Disney+ has announced that “The Ice Age: Adventures of Buck Wild” movie has been delayed in the United Kingdom, Ireland any many other European countries until Friday, March 25, 2022.  The film was originally intended to release on January 28th and that will still hold true for the United States and Canada. Disney+ made the announcement on Twitter which you can see below:

It’s believed the delay is due to dubbing delays for some countries, which is a little confusing for English speaking countries, but it appears all European countries are grouped together.