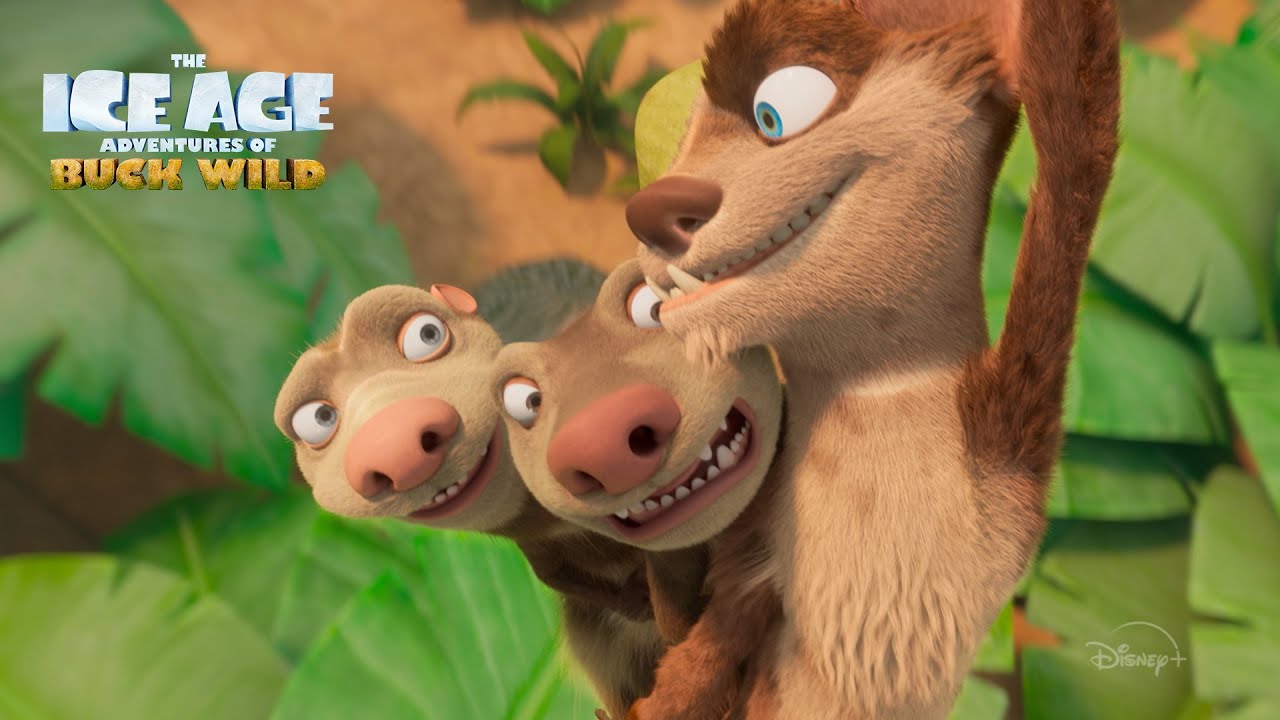 Disney has released a new promo clip for “The Ice Age Adventures of Buck Wild” which starts streaming on Disney+ on January 28 in the United States and Canada and in the United Kingdom, Ireland and many other European countries on March 25, 2022.