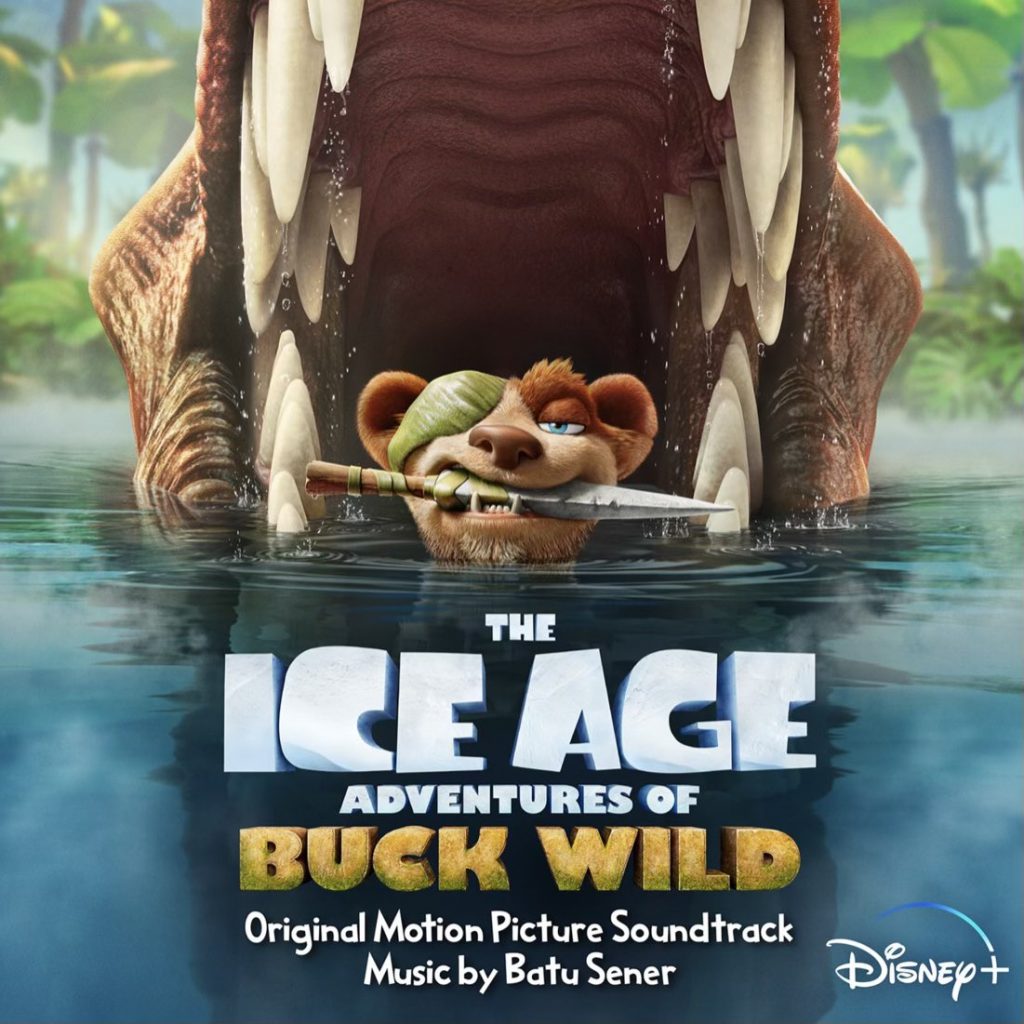 The album features the film’s original music composed by Batu Sener who has incorporated John Powell’s themes from Ice: Age: The Meltdown and & Dawn of the Dinosaurs into his score.

You can check out the trailer for “The Ice Age Adventures of Buck Wild” below: