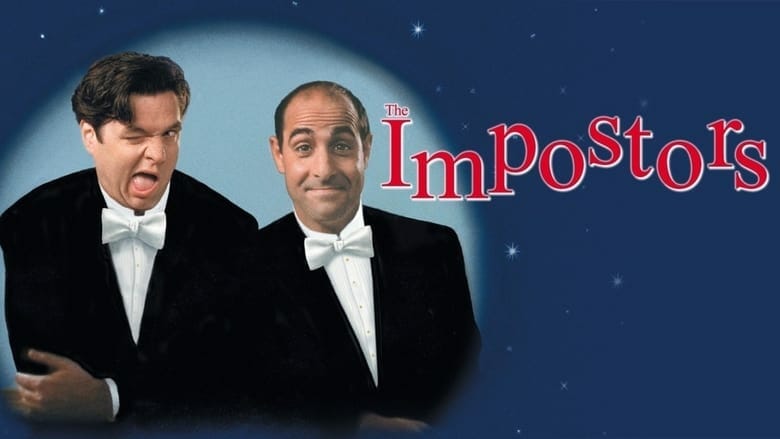 Disney+ has announced the full list of everything coming to the United Kingdom and Ireland in February 2022 including premieres of new Disney+ Original Series, additional episodes of fan-favorite series, and new library title additions.  One of the new titles that will be added to Disney+ next month is “The Impostors” (1998) which arrives on Friday, February 25, 2022.

Meet Arthur (Stanley Tucci) and Maurice (Oliver Platt), two out-of-work actors who escape from the police by stowing away aboard a luxury liner. But soon the ship hits the fan, and the impostors must give the performance of a lifetime – not only to evade the authorities, but to foil the dastardly plot of a deranged crewman who has explosive plans for everyone on board.