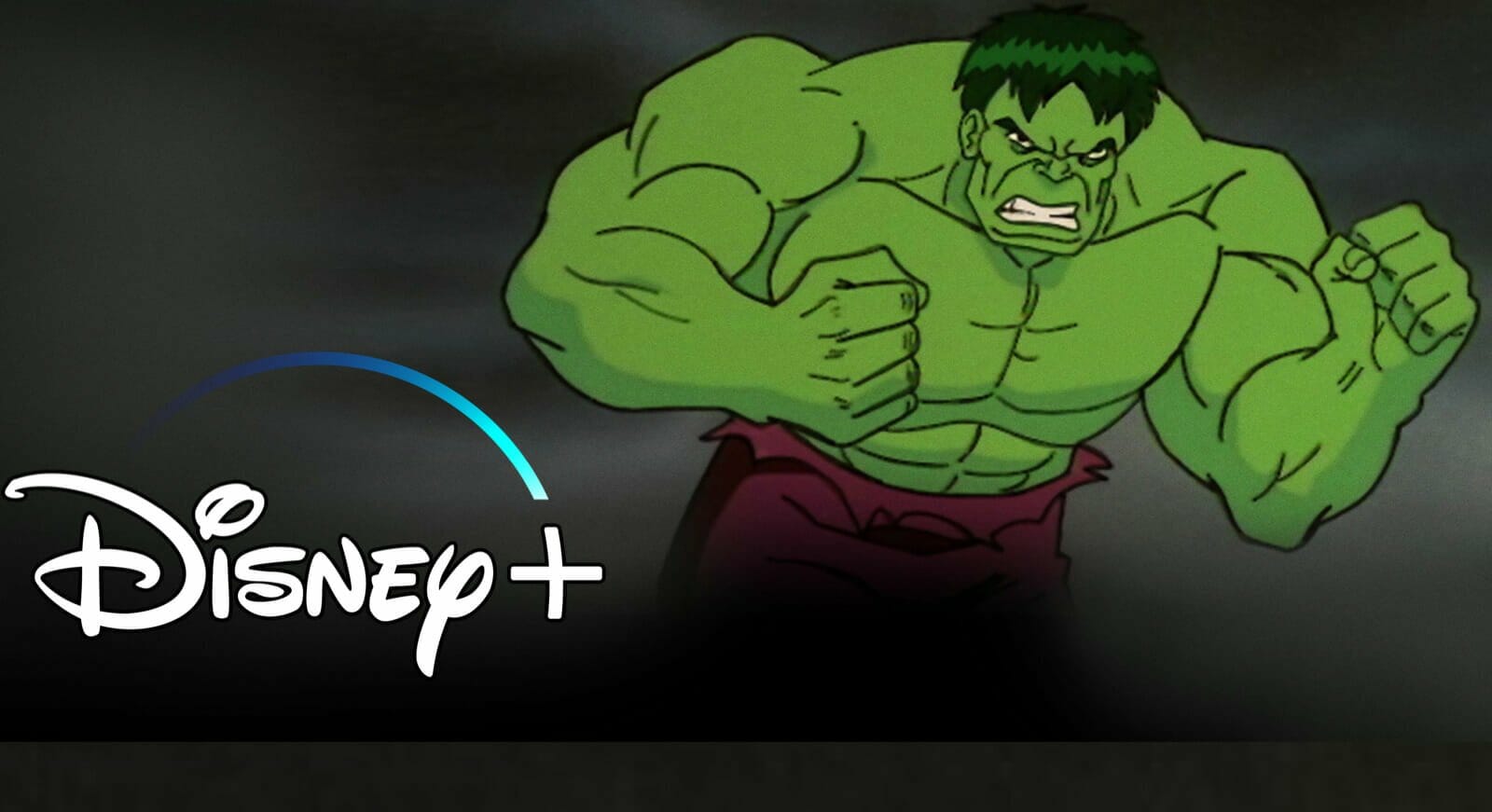 Disney has pulled ‘The Incredible Hulk’ animated series from Disney+ in the United States, Canada and the UK. The exact removal date is unknown at this time.

‘Spider-Man: The Animated Series’ was also recently removed from Disney+ but has since returned with the series correctly split into 5 seasons. We believe that Disney has pulled ‘The Incredible Hulk’ to do something similar and split the series into two seasons. Previously, the series had two seasons worth of episodes incorrectly under one season.

’It’s not entirely uncommon to see specific titles removed from Disney+ due to existing contracts, but Disney+ doesn’t announce when specific titles will be removed ahead of time, unfortunately.

It’s unknown at this time when the series will return to Disney+.

The Incredible Hulk is an American animated television series starring the Hulk. It ran two seasons, for 21 episodes, on the UPN television network from 1996 to 1997. Lou Ferrigno, who portrayed the Hulk on the 1970s live-action television series, returned to provide the Hulk’s voice.

Thanks to @drewviesmovies (Drew) on Twitter for tracking all removals and informing us. Thanks to @CompletistGeek for the original discovery of the missing title.