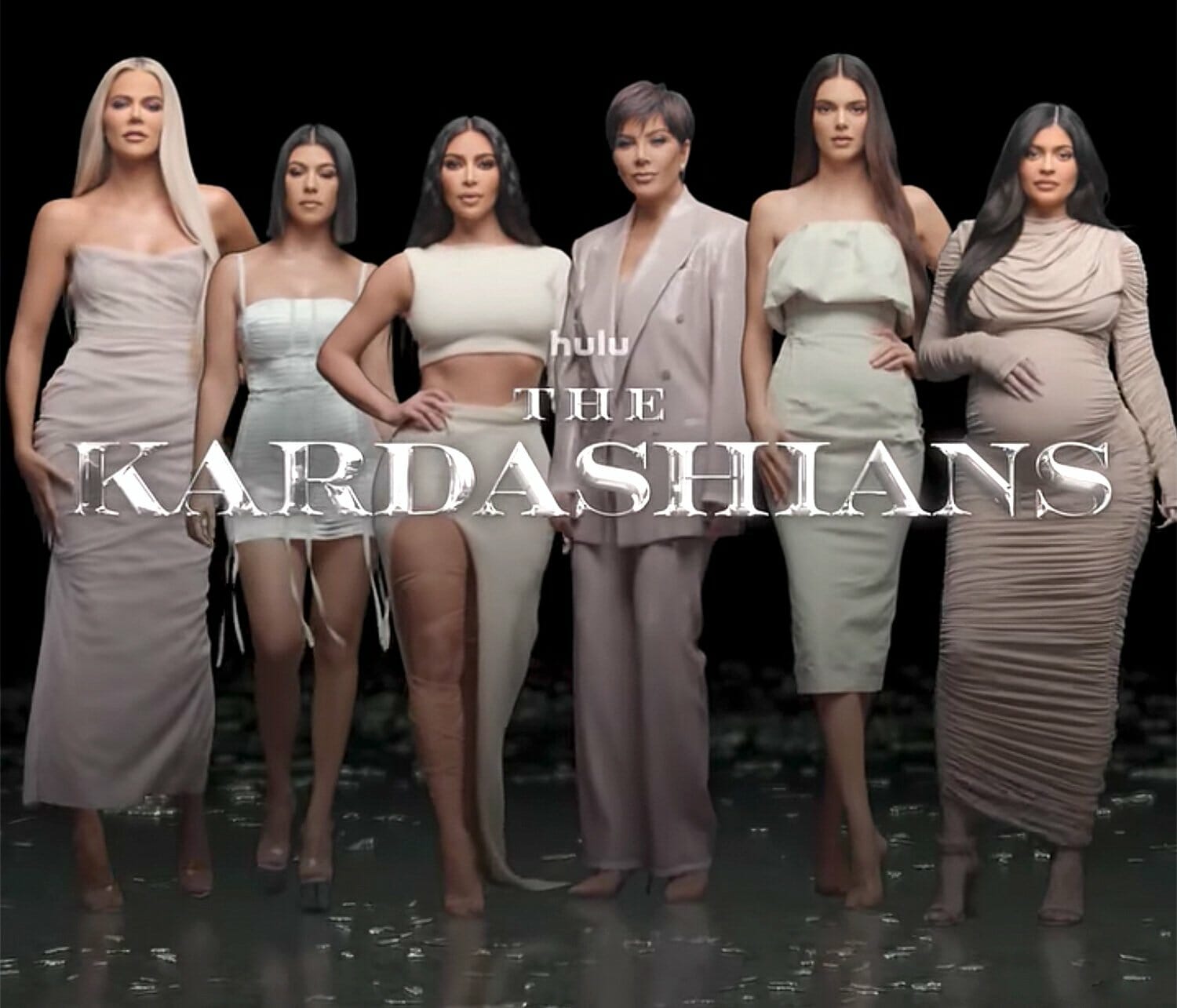 Variety is reporting that the new “The Kardashians” series is Hulu’s biggest series premiere in U.S. history.  Disney also claims the show is the most-watched Star Originals series, (not including Disney+’s Marvel or Star Wars streaming titles) on Disney+ and Star+ across global markets.

No specific viewing numbers were provided however it was based on the premiere episode hours watched in the first three days of its release, since the show launched on April 14.

“‘The Kardashians’ is the most-watched series premiere on Hulu in the United States, and on Disney+ and Star+ among Star Originals, across all global markets to date,” a Hulu spokesperson told Variety exclusively.