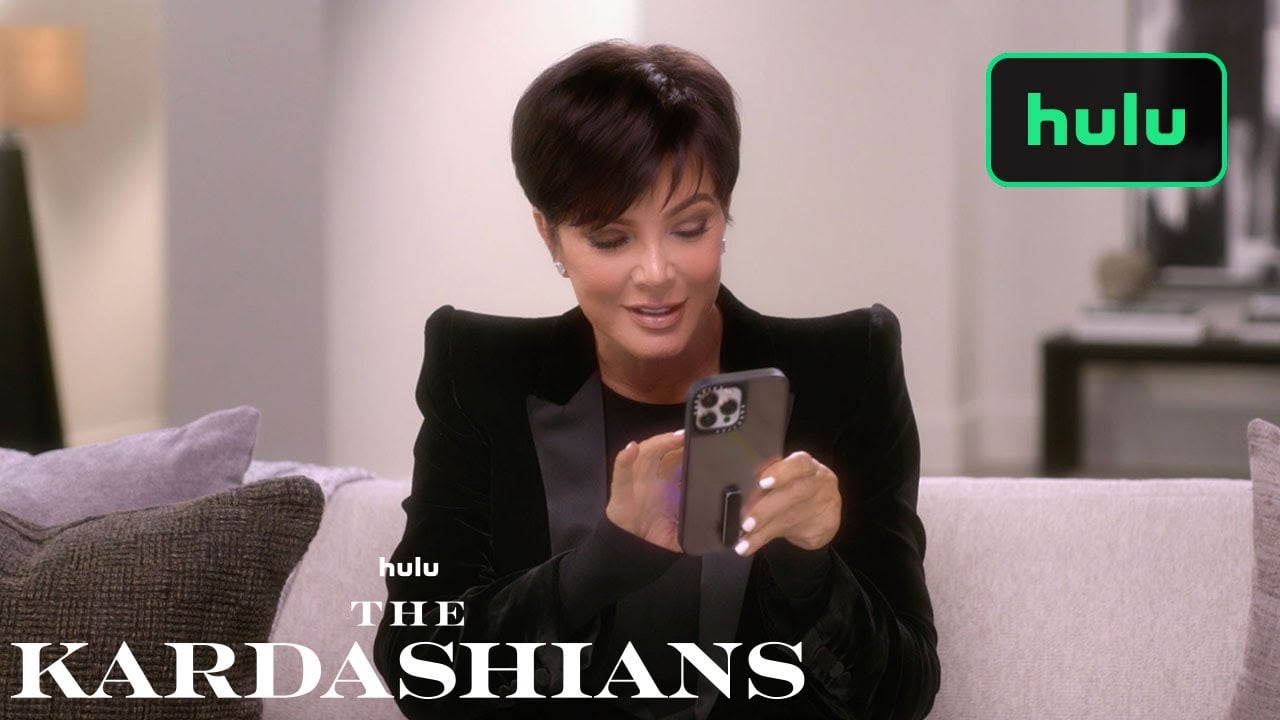 Hulu has released an “It All Comes Down To This” teaser ahead of The Kardashian’s Season 1 finale episodes which begins streaming on Thursday, June 16, 2022.  The series streams on Hulu in the US, Disney+ internationally and Star+ in Latin America.