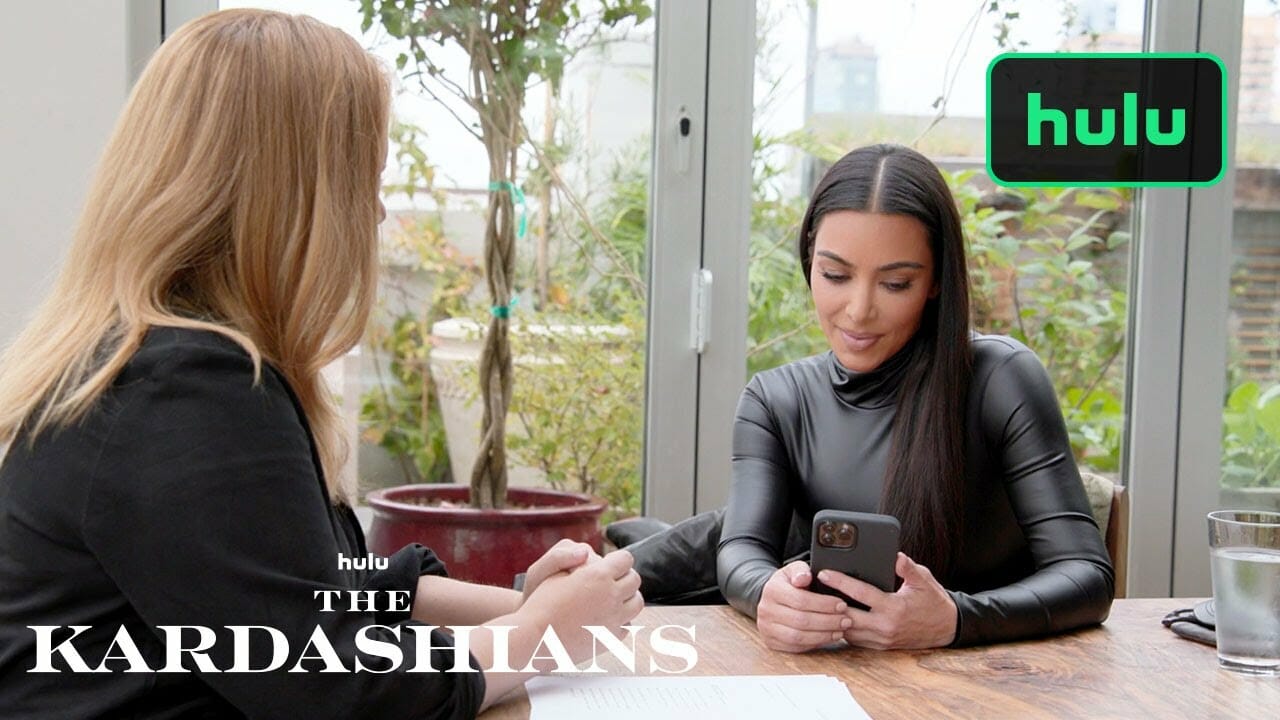 Hulu has released a new “Kim Preps for SNL with Amy Schumer” clip from “The Kardashians” which is now streaming on Hulu, Disney+ internationally and Star+ in Latin America.