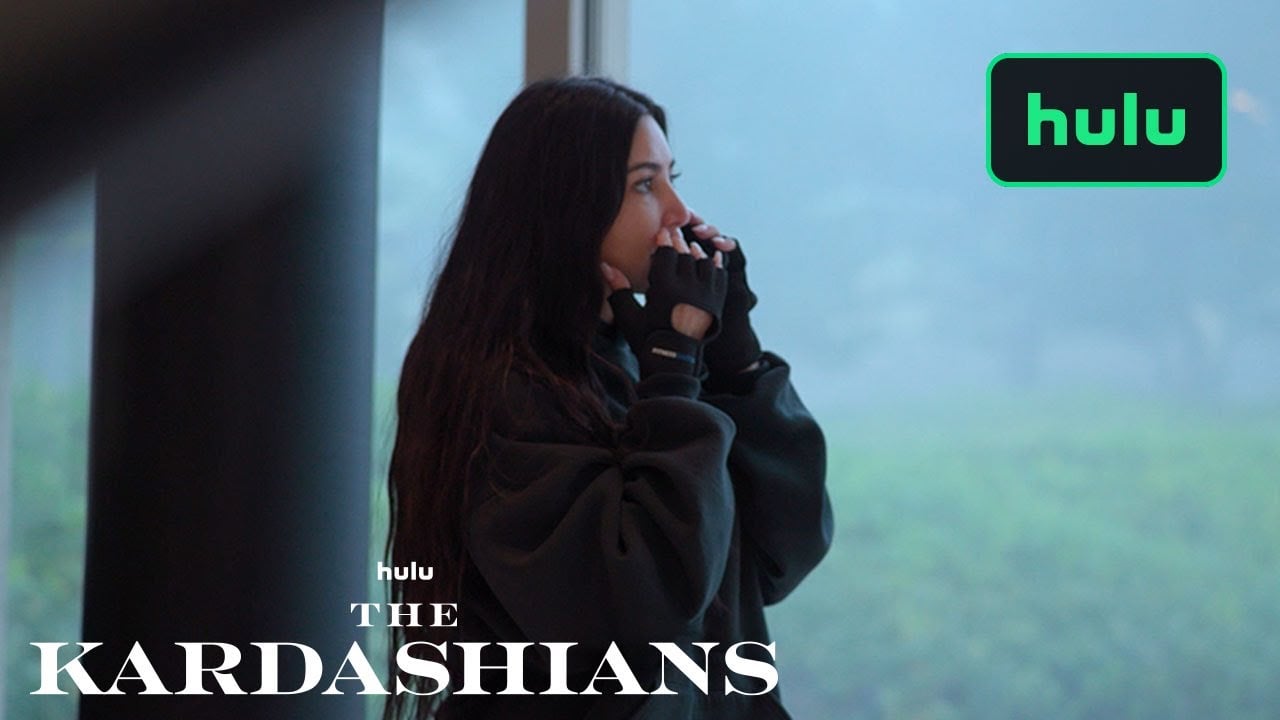 Hulu has released a sneak peek of Episode 10 of “The Kardashians” which is the Season 1 finale episode.  Episode 10 debuts on Hulu in the US, Disney+ internationally and Star+ in Latin America on Thursday, June 16, 2022.