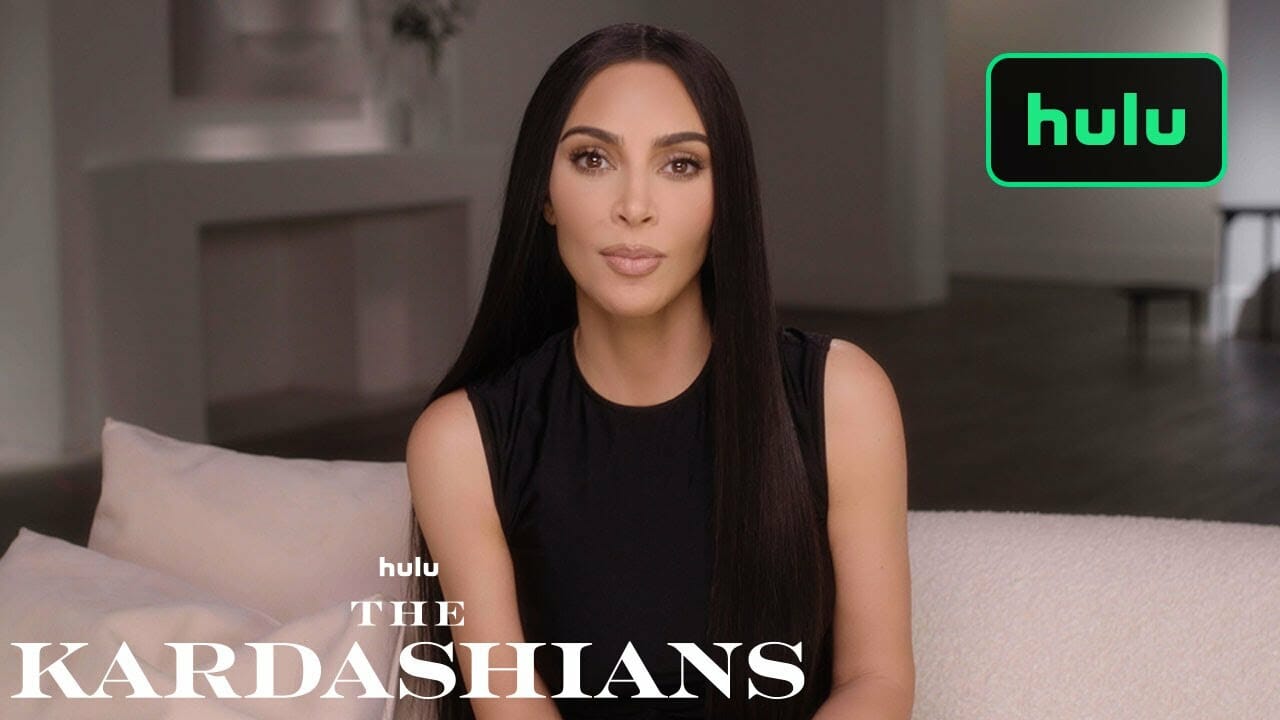 One of the most famous families in the world are back as The Kardashians has officially returned for season two on Hulu and Disney+. If you’re planning on watching along each week, here’s when you catch the next episode of The Kardashians.

Episode 2 of ‘The Kardashians’ season 2 will be hitting Hulu and Disney+ on Thursday, September 29.

Disney/Hulu has provided a preview of The Kardashian’s Season 2 Episode 2 which you can watch below:

Generally speaking, you’ll be able to start watching The Kardashians Season 2 episode 2 from approximately 12am ET on Hulu. However, the time the episode is available will vary based on if you’re watching via Hulu or Disney+.

When Do New Episodes of The Kardashians Season 2 come out?

New episodes will be released each Thursday (technically Wednesday evening in some timezones) on both Hulu and Disney+.

The Kardashians Season 2 How Many Episodes

What is The Kardashians Season 2 About?