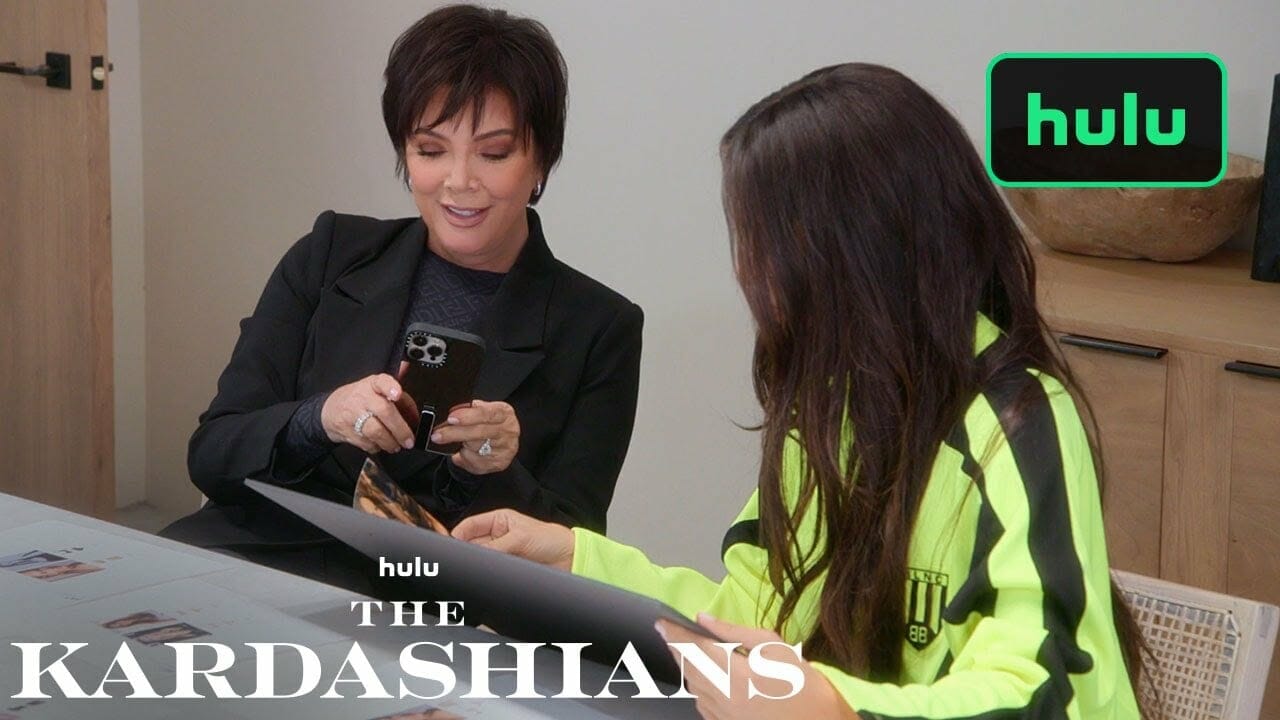 Hulu has released a new “How We Found Out You Were Married” clip from Season 2 of “The Kardashians.”  Episode 5 debuted on Hulu in the US, Disney+ internationally and Star+ in Latin America on Thursday, October 20, 2022.  New episodes release every Thursday.

Episodes 1-5 from Season 2 are now streaming on Hulu, Disney+ internationally and Star+ in Latin America with new episodes releasing every Thursday through November 24, 2022.