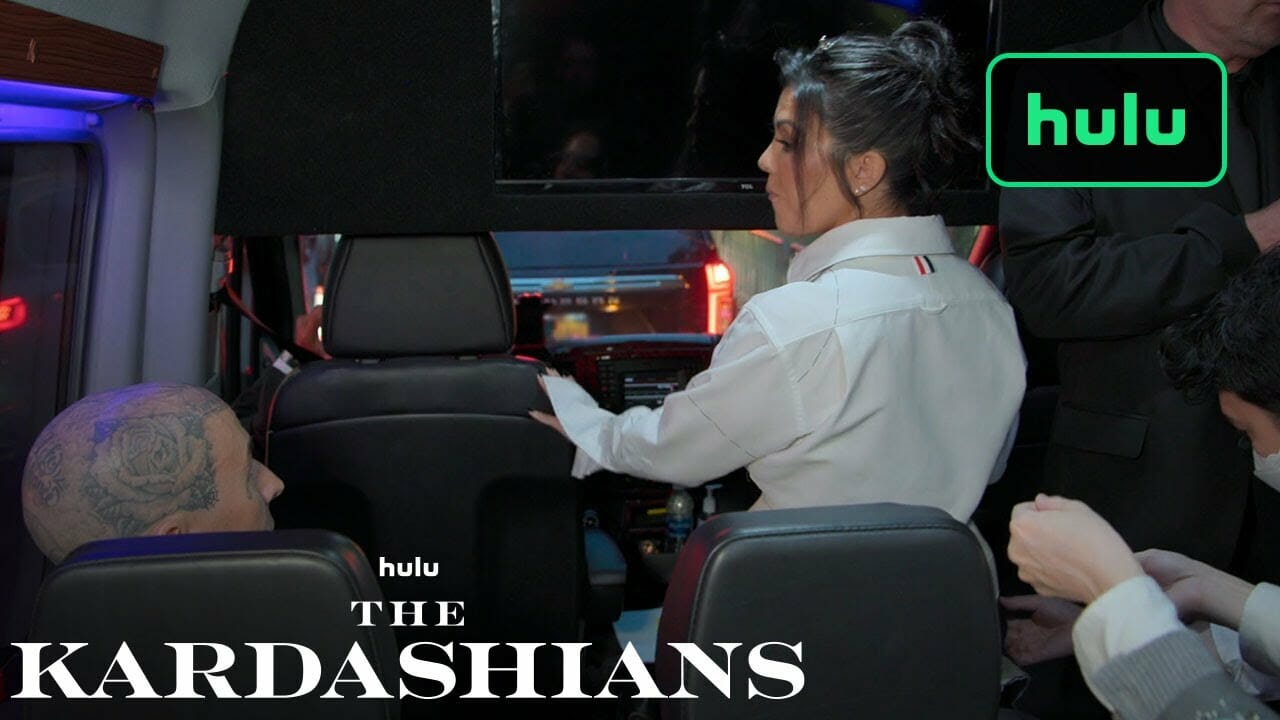 Hulu has released a new “Kourtney and Travis Head to the Met” clip from Season 2 of “The Kardashians.”  Episode 10 from the second season will debut on Hulu in the US, Disney+ internationally and Star+ in Latin America on Thursday, November 24, 2022.  New episodes release every Thursday.

Episodes 1-9 from Season 2 are now streaming on Hulu, Disney+ internationally and Star+ in Latin America with the Season 2 finale episode releasing on Thursday, November 24, 2022.